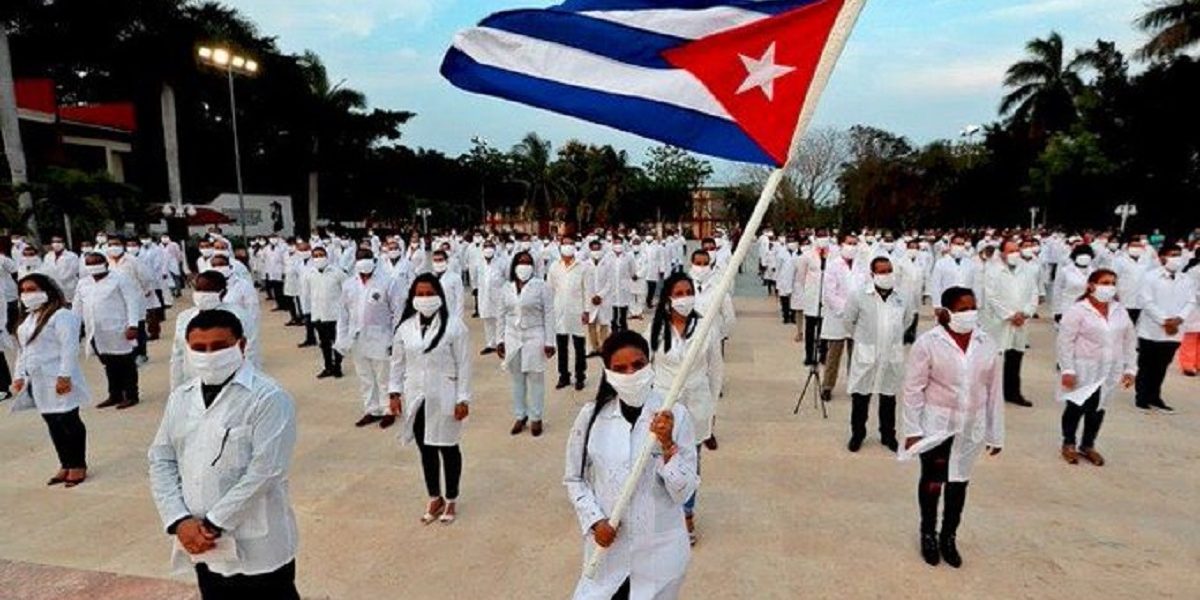 Busisa Moyo has said that countries under sanctions must learn from Cuba which is doing well despite sanctions from the United States.
Moyo who is a member of the Presidential Advisory Committee (PAC) advising President Mnangagwa posted on Twitter noting that Cuba was actually sending its doctors to help other countries despite the sanctions.
In response to a tweet which noted that Cuban doctors were leaving their country en route to SouthAfrica to assist that country in the fight against covid-19, Moyo said:

Cuba is an inspiration. 58 years of full sanctions, “sanctions proper”. And they are sending help to the rest of the world. Talk about turning lemons into lemon juice. increíble! Havana nana! mucha gracias…

His remarks come when the ruling ZANU PF has launched a campaign to have sanctions removed saying that they were crippling the country’s economy.
Moyo echoes sentiments by the opposition MDC which claims that bad governance by ZANU PF was the real issue causing the deteriorating state of affairs.
In his inaugural speech, President Mnangagwa said that Zimbabwe has to stop crying about sanctions and address the “elephant in the room,” corruption, which he said would confront “forthwith.”
More: Busisa Moyo