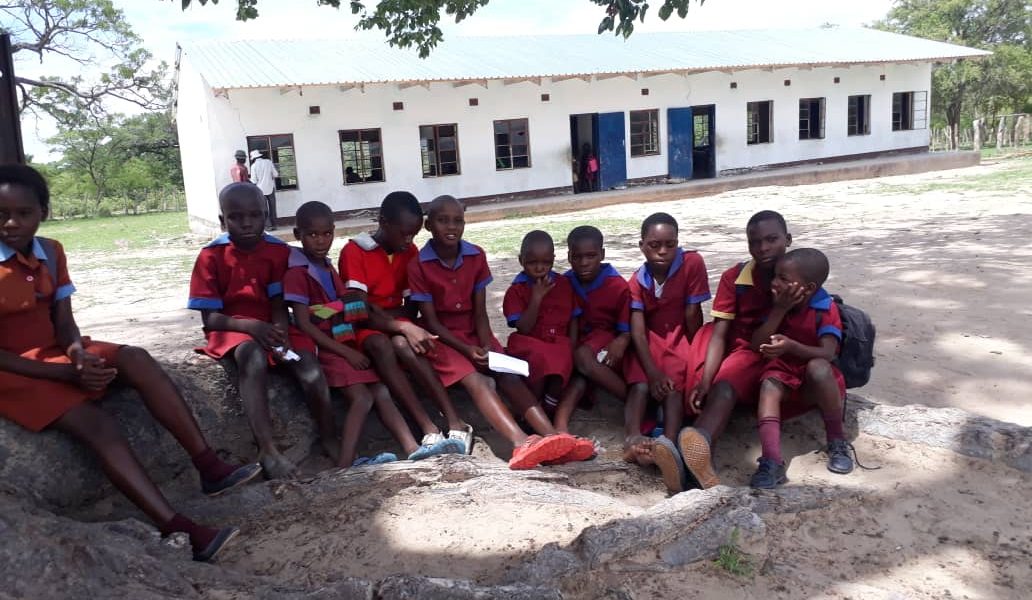 Zimbabwe is currently under lockdown to curb the spread of the novel virus and the government has not yet set a date for the reopening of schools.

Zimbabwe Schools Development Associations/Committees secretary-general Everisto Jongwe said schools should be the last institutions to open after the whole country has been reopened. Said Jongwe:

Reopening schools should be the last issue on the table after we have reopened the rest of the country.

Progressive Teachers Union of Zimbabwe president Takavafira Zhou said the government should consult all widely before it announces the reopening of schools. He said:

The idea of opening schools later in the year is very noble but it has to be supported by all because the security of teachers and pupils is paramount.

When he announced the closure of all schools and tertiary institutions towards the end of March, President Emmerson Mnangagwa said:

[The Government] will advise on dates for the reopening of all teaching institutions in the country once the threat of the virus is adjudged to have receded.