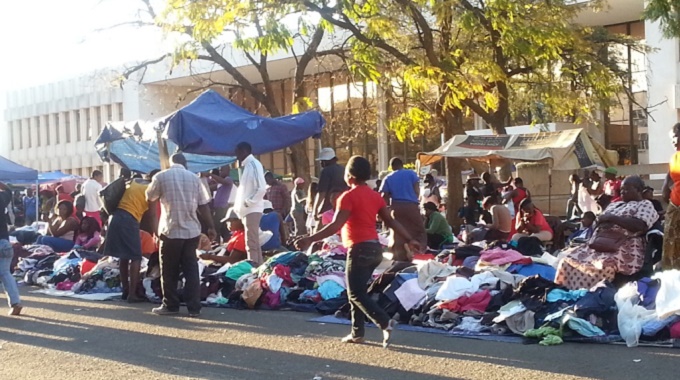 The markets will not be reopened even when the lockdown period is lifted as part of the local authority’s attempt to deal with the novel coronavirus.

In a notice, Town Clerk Christopher Dube said the council has cancelled a previous declaration which identified certain portions in the CBD as temporary facilities to accommodate informal traders.

The streets that were used as markets were now open to traffic and pedestrians. Said, Dube:

The said portions of roads shall be open to normal vehicular and pedestrian traffic with effect from midnight Sunday 3 May.

This action is in the national interest and is in line with actions taken by Government to deal with the threat of the COVID- 19 (coronavirus) pandemic.

According to a Sunday News report, the areas that will now be opened for vehicular movement include: