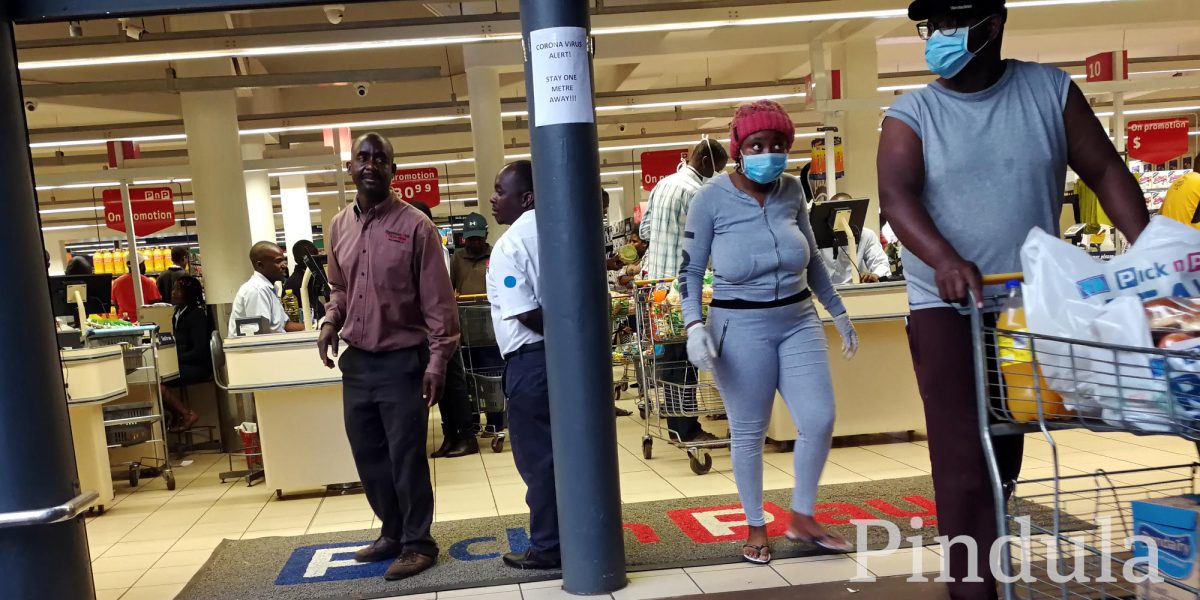 Retailers have disputed a statement that was issued on Thursday night by Information, Publicity and Broadcasting Services Minister Monica Mutsvangwa who said prices of basic goods have started to go down following a moratorium announced by the Government on Wednesday.

We should begin to see comprehensive changes from next week. Remember this is a product of dialogue and engagement so we are in the final stages.

We are having meetings and these meetings are very crucial to map the implementation strategy.

But so far, the same spirit of negotiations which founded the moratorium continues.

We continue to carry the same spirit under the tripartite arrangement.

The tripartite in the sense that we have Government, manufacturers and retailers and consumers.

On Wednesday, Vice President Kembo Mohadi announced that the government and business leaders had agreed that prices of basic foodstuffs – including maize-meal, rice, cooking oil, sugar, salt, flour and bread — will revert to the levels of March 25, just before the lockdown.