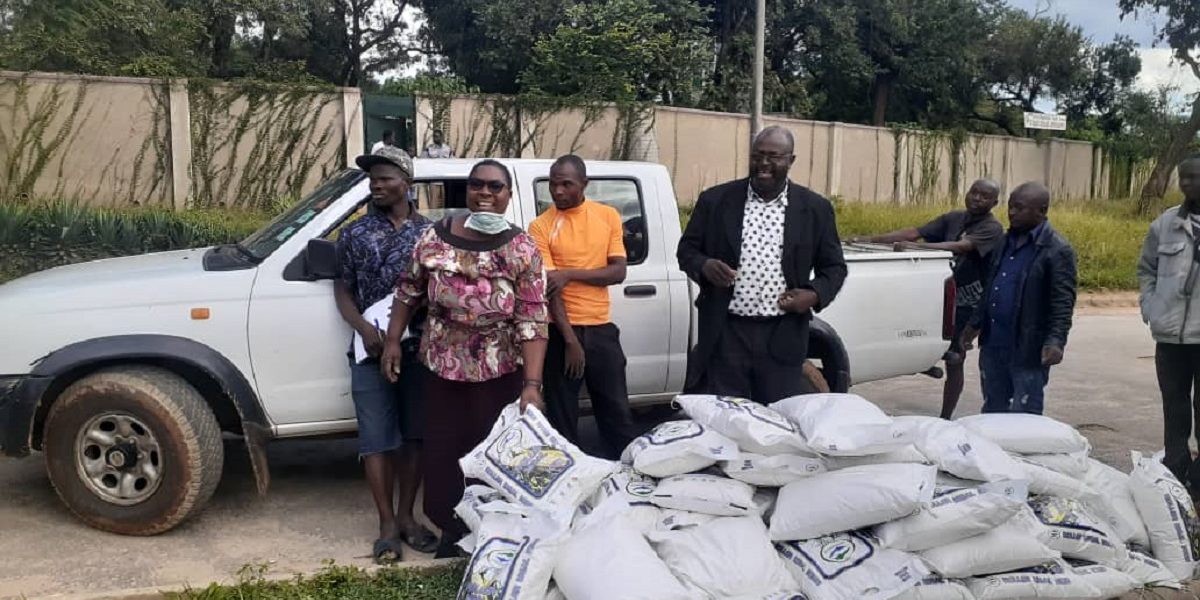 MDC Alliance Mutasa MP, Regai Tsunga who was arrested for “unnecessary movement” while he was distributing roller meal in Mutasa has spoken about the arrest and said it was unreasonable, as he was arrested while he was trying to help families with food during the lockdown, Newsday reports.

Speaking to the publication about his arrest Tsunga said:

My councillor in ward 11 Farai Bhiza was taking names of residents who wanted to be assisted with subsidised roller meal that government had not still delivered after the 21-day lockdown phase.

I arrived at the scene at the conclusion of this exercise and within minutes, police officers arrived. I got out of my truck to greet the police officers who had positioned themselves around a section of the parking lot at Mac’s Business Centre in ward 11.

I was promptly ordered to jump onto the nearby police truck to Mutare Central Police Station because I was under arrest along with councillor Bhiza and other residents. I was charged with unnecessary movement. My lawyer Innocent Gonese argued for me, but the police were adamant. Under protest, I paid $500 for my release.

In my view, it was unreasonable to arrest me for doing work in my constituency. An area MP cannot be said to be moving unnecessarily in area that he represents in Parliament. I had not strayed out of the constituency; I was implementing a local food security and nutrition programme to ameliorate the suffering of our people arising from COVID-19 and the attendant lockdown

As we speak, government has still not made door-to-door mealie-meal sales as promised and people face starvation.