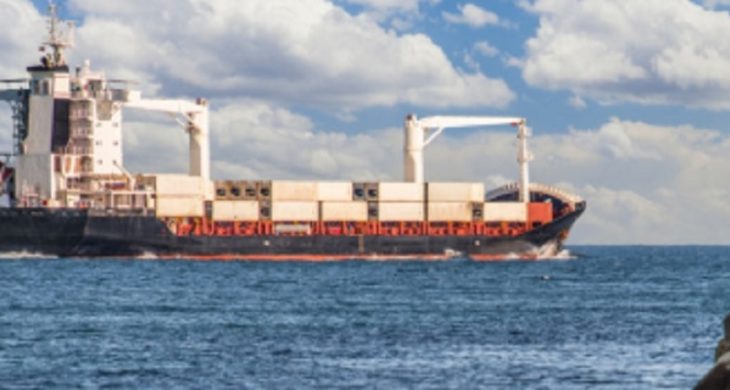 Two Tanzanian stowaways (people who secretly board a vehicle, such as a ship, an aircraft, a train, cargo truck or bus) escaped death by the skin of their teeth after they were thrown into the Indian Ocean by the crew on a Chinese vessel, and were then washed ashore off the KwaZulu-Natal’s north coast.

The Tanzanians were set to appear in court for contravening the Immigration Act while the seven Chinese nationals responsible for ejecting the two pleaded guilty to attempted murder when they appeared before Durban Regional Court Magistrate Garth Davis on Friday last week.

A spokesperson for South Africa’s National Prosecuting Authority, Natasha Kara-Ramkisson, said the seven claimed they had set sail for Durban from Singapore on March 26 before discovering the stowaways aboard the next day.

They said they asked the stowaways to wear face masks due to concerns of the coronavirus pandemic but they refused.

The Chinese further claimed that they separated the Tanzanians and gave them food and water and then built a raft from empty plastic drums and plywood and gave life-jackets and water and asked them to leave the ship on the raft.

After disembarking from the vessel, the stowaways were eventually washed ashore at Zinkwazi Beach near KwaDukuza.

The vessel’s master, Cui Rongli, who also pleaded guilty for failing to report the stowaways, which is a contravention of the Merchant Shipping Act, was handed an R100 000 fine or four years imprisonment.