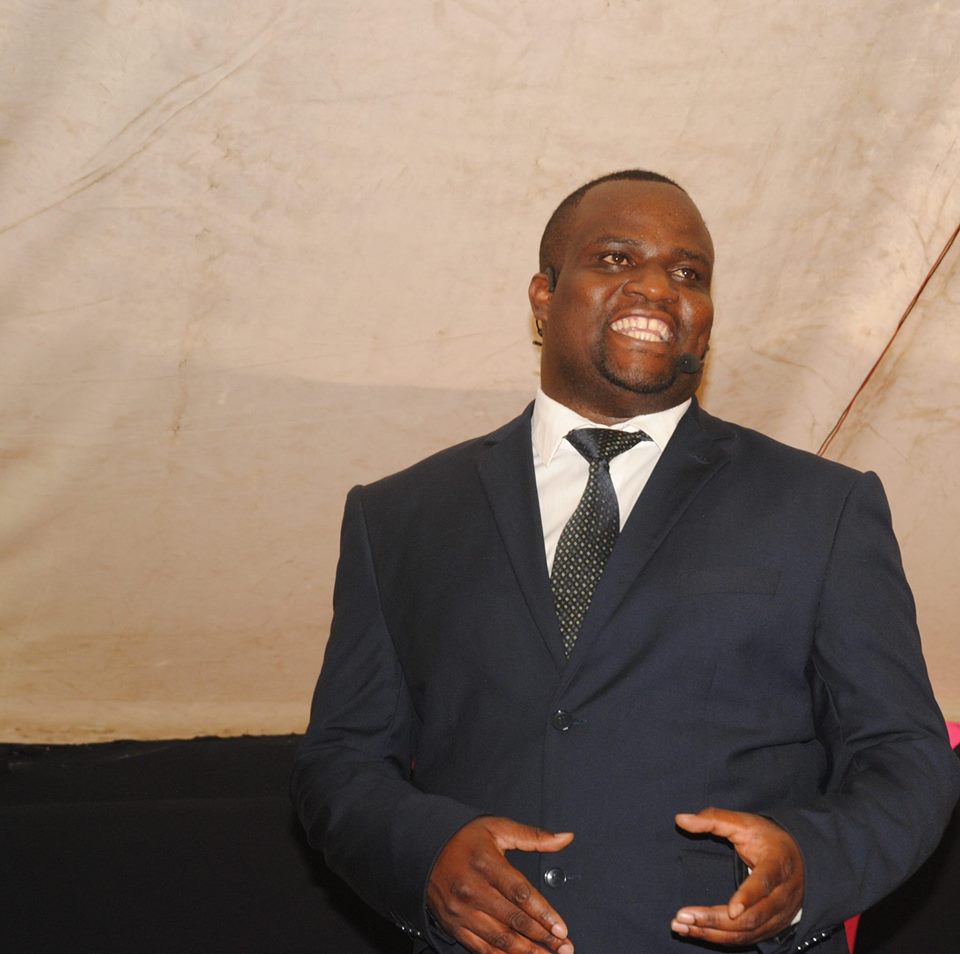 Harare Mayor Herbert Gomba has shed light on why the city council demolished the structure Prophet T Freddy was using as a congregation assembly for his church, despite Freddy claiming he was paying council rates at his current location.

According to iHarare the Mayor said they offered Freddy land suitable to set up a structure for his congregation but he refused. Said the Harare Mayor in an interview with Zimbo Live:

What happened is that government through the cabinet directed that illegal structures be removed. That was communicated through the laws of the country. What has happened in terms of the particular case that you have raised is that, years back, we as council planned for a church stand be allocated to Prophet Freddy, we actually went around to do our work as is expected in terms of the law, the Regional Town and Country Planning Act and we offered a church stand to prophet Freddy.’

‘What you need to understand is that there is land suitable for church purposes and land not suitable, so when the prophet approached council he actually went to the district officer and he had an arrangement with the district officer, which arrangement is deemed illegal in terms of the law, but in between, because he has been staying there for years, the local councillor made an arrangement to help him secure a piece of land that is suitable for church purposes, that was drawn up and offered to him but his argument for years is that I cannot move because my congregants cannot then track me to where I will be.

Freddy in an interview with the same publication reportedly did not deny that he was offered land by the council which he reportedly declined.