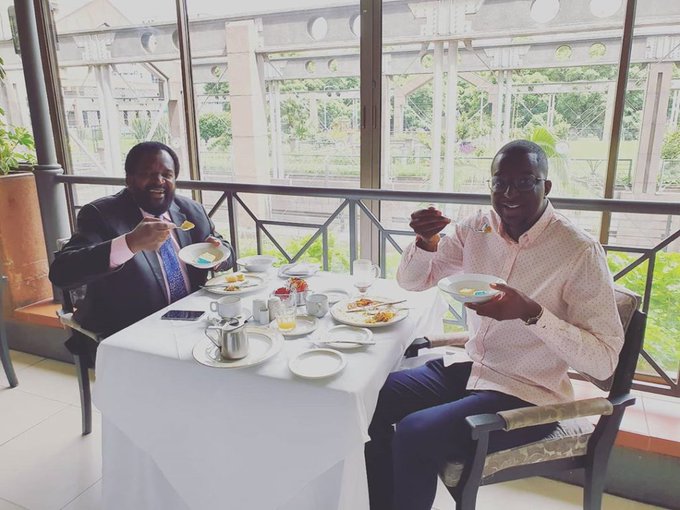 Prominent businessman and ZANU PF politician James Makamba has finally got back his shopping complex on Maryvale Farm in Mazowe.

The shopping centre on the farm, the Blue Ridge Spar or Sweet Valley supermarket and two adjacent shops were all returned to Makamba.

The Minister of Lands, Agriculture, Water and Rural Resettlement Perrance Shiri yesterday confirmed the return of Makamba’s properties and said while the process of demarcating boundaries and paperwork was still in progress, Makamba can go ahead and utilise the shopping centre.

Makamba was allocated the farm during the land reform programme at the turn of the Millenium and went on to build a complex.

However, following a nasty fallout with the then President Robert Mugabe, Makamba fled the country and the complex was closed.

Makamba returned to Zimbabwe in late 2017 following Mugabe’s ouster from office in a popular military coup.