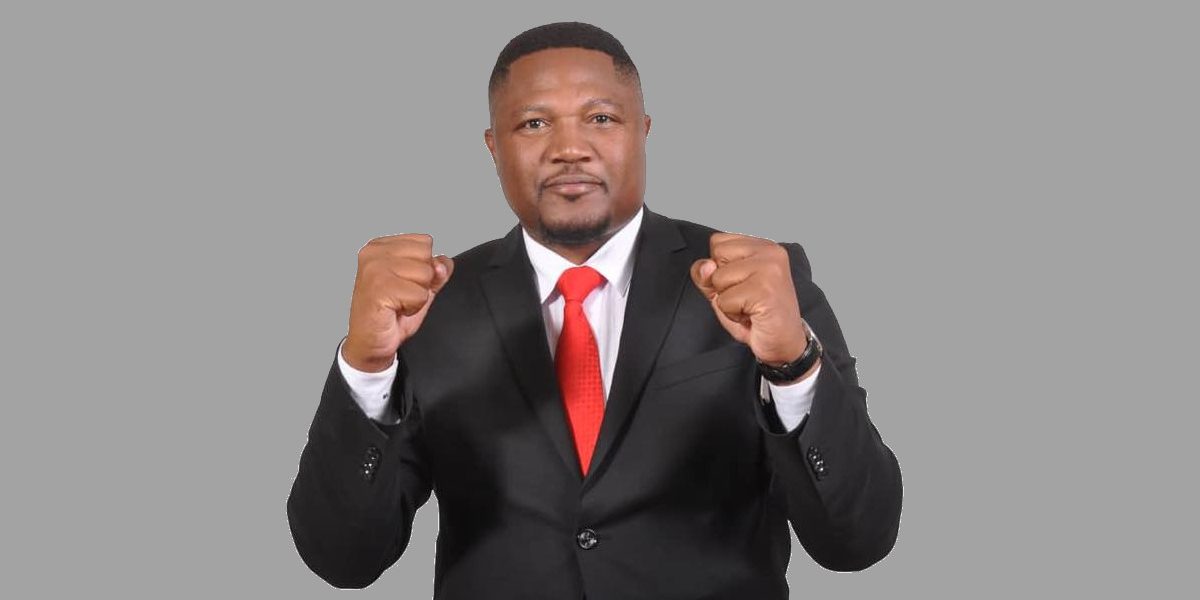 Zimbabwe’s Deputy Minister of Information, Publicity and Broadcasting, Energy Mutodi, said on Friday that the consumption of dogs and other animals by the Chinese and other countries had left the world exposed to COVID-19.

Posting to his Twitter, Mutodi also said people in Asia and some African countries who eat “dogs, cats, snakes, bats, monkeys, baboons, and other wildlife” were putting the rest of the world at risk.

He, however, singled out China and Indonesia as countries to which Zimbabwe would like to export beef, apparently to provide alternative meat.

The consumption of dogsDog, cats Cat, snakes Snake, bats Bat, monkeys Monkey, baboons & other wildlife in Asia & some parts of Africa has left us all at risk of contracting the COVID-19 & Ebola viruses. We hope to up our game on beef exports to China, Indonesia & others soon. 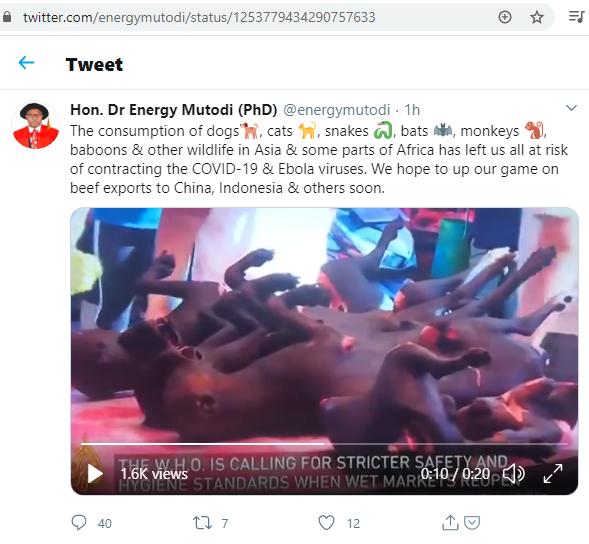