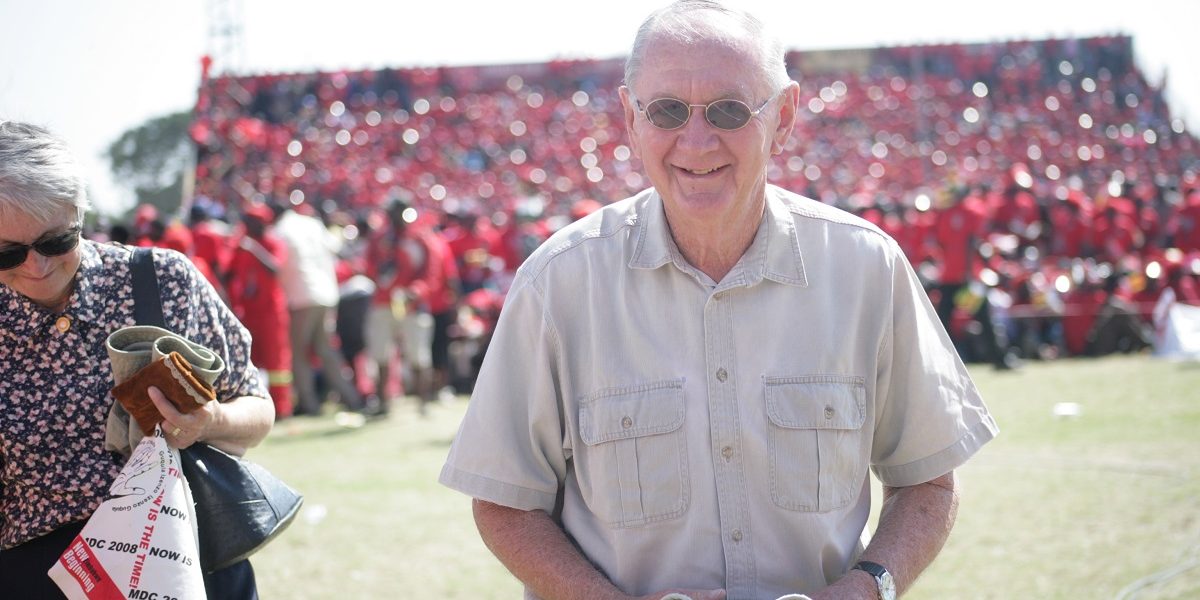 Former legislator for Bulawayo South and opposition MDC, Eddie Cross, has said that Africa and Zimbabwe, in particular, is faced with a mammoth but also a necessary task of rebuilding its economy.


Cross said that the deteriorating state of affairs has resulted in the country losing its human resource that has over the years migrated to other countries in search of greener pastures. He said:

Those who make it, prefer to stay and just send home a few dollars each month as a sop to their consciences.

Eventually they are lost permanently to their foreign places of work.

Even someone like me, feels like a stranger in those countries, goodness knows how deeply others feel the same thing.

He also said that scores of people go through the rough and tumble of racial discrimination, hunger, abuse while some are killed as they try to escape poverty in Zimbabwe.

Cross said it is incumbent upon every Zimbabwean to find solutions to the problems facing the nation, “to get our countries working again.”

He said that Zimbabweans can make a tough decision, to stay at home and work for a better future for all Zimbabweans adding that “There can be no higher calling.”

2 comments on ““There Can Be No Higher Calling,” – Cross Speaks On Need To Rebuild Zimbabwe And Africa”