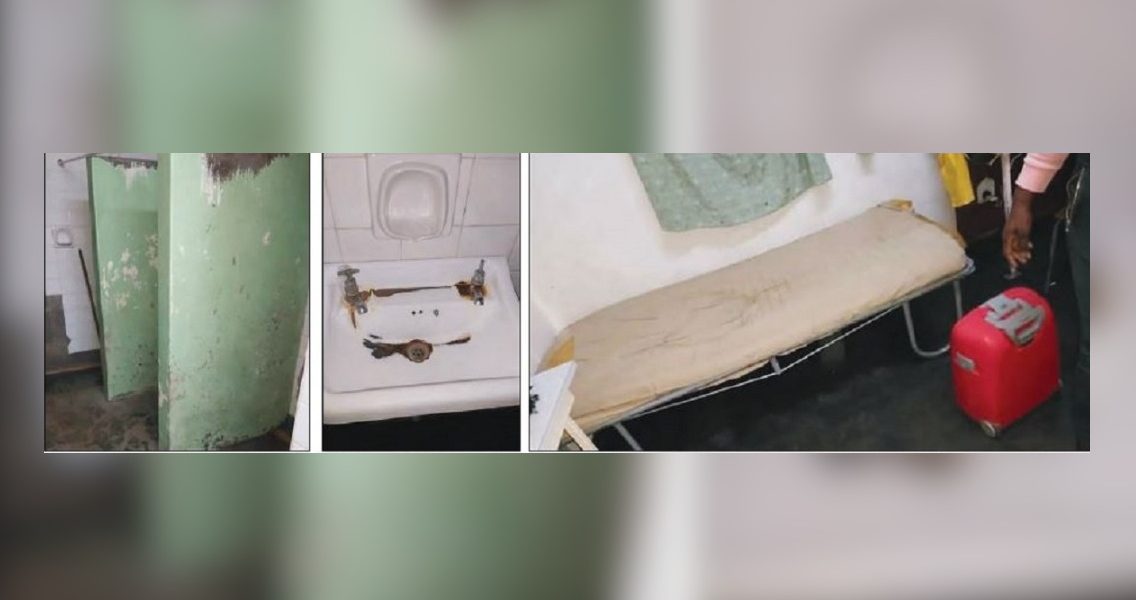 On Monday, 65 citizens who returned from the United Kingdom refused to be isolated at Belvedere Teachers’ College demanding a better institution.

While the government reported that they were demanding to be quarantined at local hotels, the returnees said that they want any institution with all basics including running water.

Reports indicate that they are also being forced to share a communal bathroom. The saga has divided the nation with some accusing them of being fancy even during difficult times.

Some of the returnees shared the picture below saying that it was the bathroom, sinks and bedding at the institution where they are currently housed. 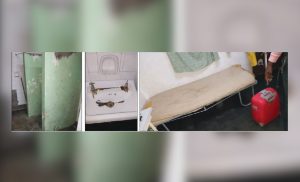 In your view, do you think it is the right thing for the government to keep them at Belvedere Teachers’ College? Why do you say so?

Do you think the returnees are justified in demanding to be moved to a better institution?

Do you think the citizens who are criticising the returnees for their demands are being rational? Why do you think so?

4 comments on “PICTURE: Bathroom, Bedding, Sinks At Belvedere College Where Returnees From UK Are Housed”