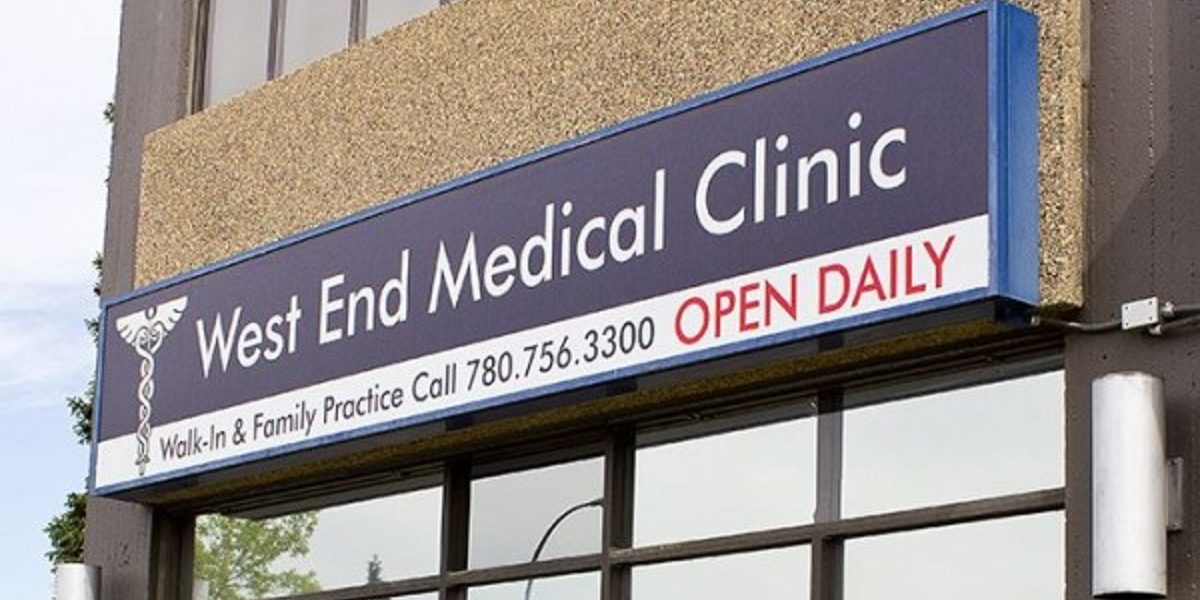 He claims that the hospital admitted the deceased against its rules which note that it does not treat respiratory diseases.

It emerged that the patient was a relative of prominent members of the ruling party. We present Chin’ono’s post in full below.

Why did the hospital break it’s own rule not to treat respiratory diseases?

Why would Dr Maulana rule out COVID-19 and consider pneumonia when the hospital said it won’t treat respiratory diseases?

Why did she override the doctor on duty’s decision that it was Coronavirus?

Why did she come for this specific patient as an Executive Director?

Dr Maulana should simply accept personal and collective responsibility for making tragic errors that exposed her medical staff to COVID-19.

Nurses refused and offered to resign and there was a standoff.

Can she deny this version? If she does then perhaps we can back it up with recordings that staff made and evidence that staff were told on March 25 that the hospital won’t be treating respiratory diseases.

West End is not a private hospital as Obadiah Moyo said, it is part of a parastatal called PSMAS which had millions looted by among others Mnangagwa’s spokesman, George Charamba.

ZANU-PF elites use their muscle there!