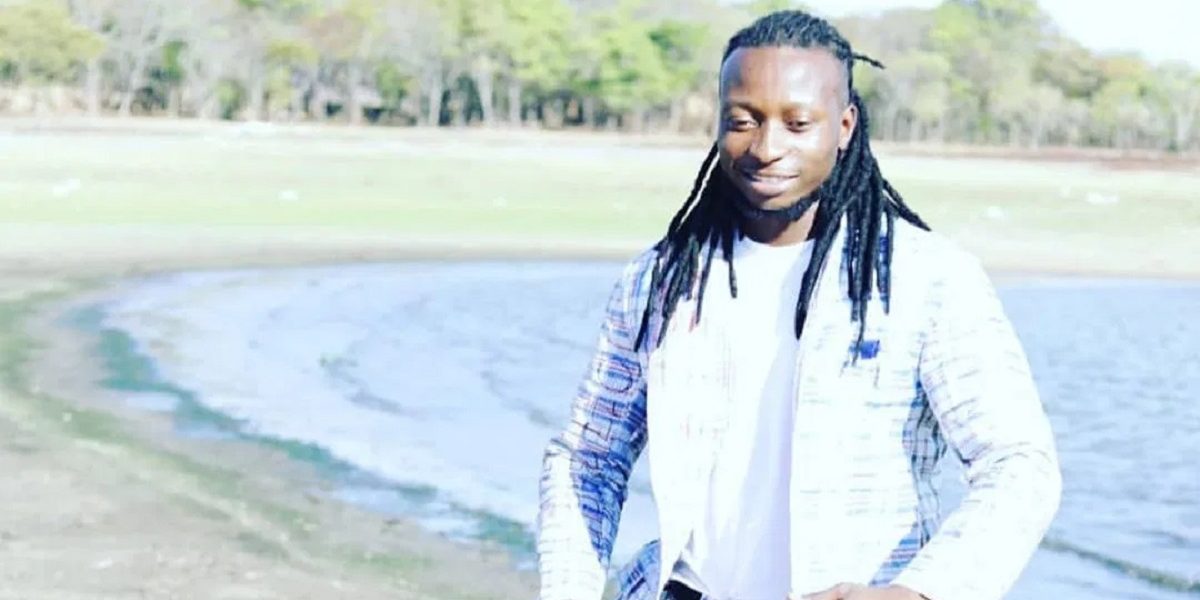 Jiti Musician, Baba Harare, born Braveman Chizvino, is reportedly in perfect condition after experiencing severe chest pains and breathing problems that prompted him to undergo screening for the dreaded coronavirus.

His manager Filda Muchabaiwa popularly known as Mother Filo dismissed social media reports which suggested that the singer was taken to Wilkins Hospital in an ambulance and was also admitted at the infectious diseases institution. She said:

He was having chest pains and experienced difficulties in breathing. We are at a time where the country is fighting coronavirus and breathing difficulty is also among the symptoms. Just to be on the safe side he presented himself to the hospital and the tests were done and he was negative…

It is unfortunate that we find ourselves in such a position, explaining and making public someone’s health details but in the interest of transparency we had to do it. Social media is becoming dangerous these days, inflaming things out of proportion.

Mama Filo’s remarks are contrary to those she reportedly said while speaking to H-Metro. The ZIMPAPERS publication reported that she had said that they had “to call an ambulance which took him to Wilkins Hospital early this week…”