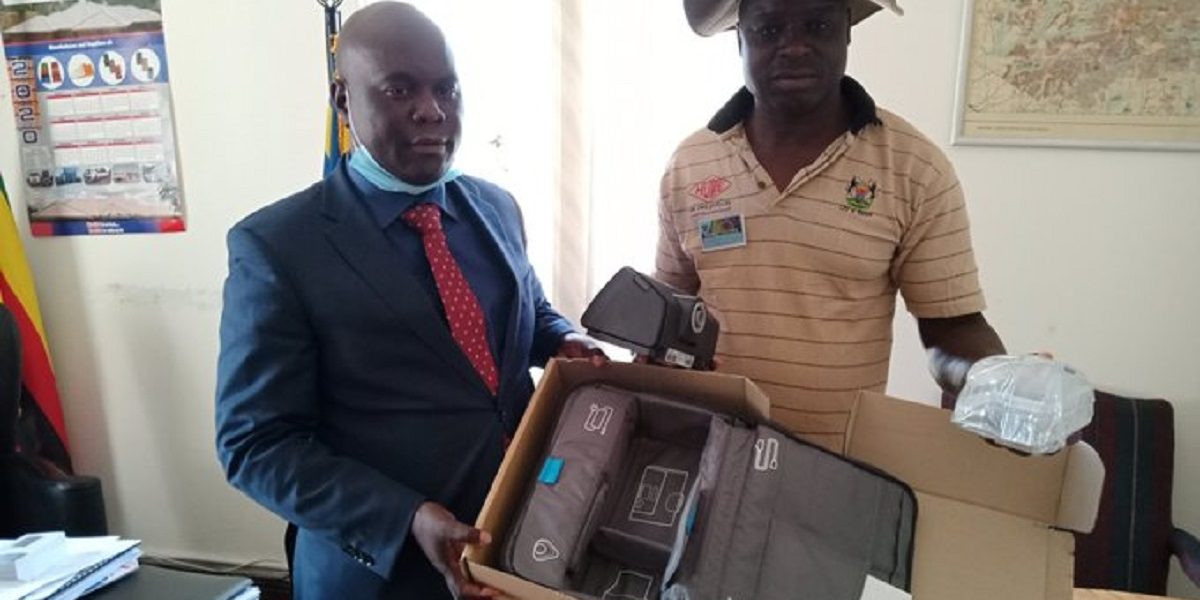 An anonymous person has reportedly donated 10 ventilators to Harare City Council and has since delivered one.

A Good Samaritan has donated 10 ventilators to council. The benefactor chose to remain anonymous. So far one machine has been delivered with the remaining nine expected by weekend. 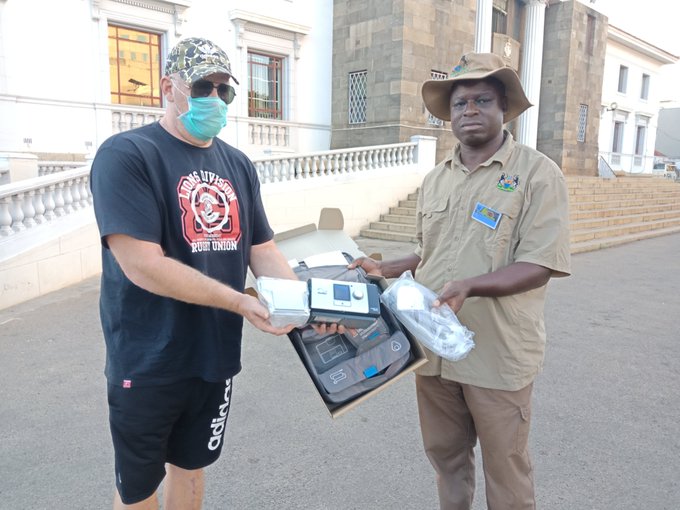 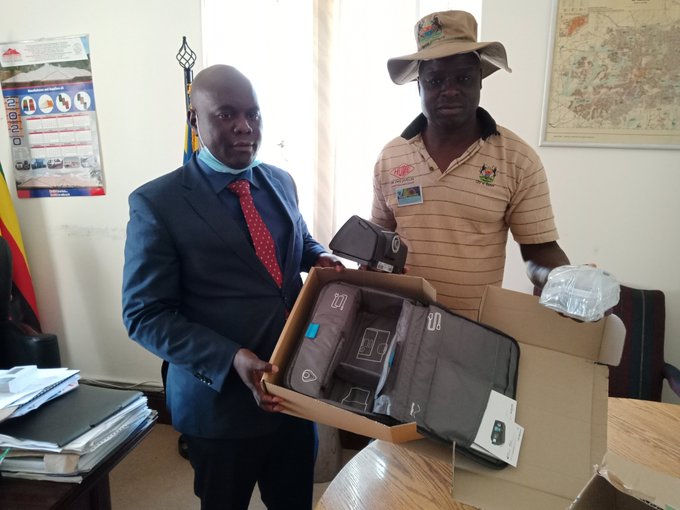 This comes when the country has also in the recent past received some medical equipment from Jack Ma and Alibaba Foundation, Sakunda Holdings and other well-wishers.

The donations come when the country is intensifying its fight against the coronavirus pandemic that has so far killed three people in the country.

Last month, Zimbabwe’s ill-preparedness to fighting the virus was exposed after the family of Zororo Makamba alleged that the death of their relative could be avoided if Wilkins Hospital had ventilators.

Wilkins, a health institution run by Harare City, was immediately renovated following the outrage and is reportedly in a better state now.

One Comment on “Anonymous Person Donates 10 Ventilators To Harare City”