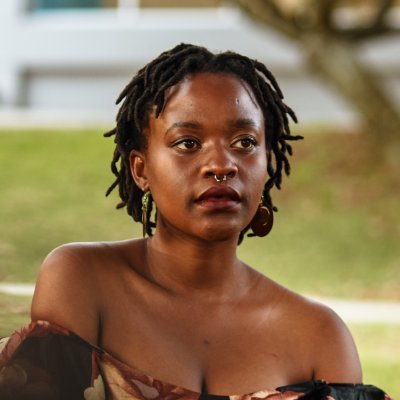 Tapiwa Gambura ‘s films Bunzi and Not Your Bride respectively scooped the first price and the first runner up prize at the Girls Impact The World Awards.

This was revealed in an email that was sent to Pindula about Gambura’s winning:

Tapiwa Gambura won the Girls Impact the world. All her two films won!!! I am so excited and thanks so much to you for your support. Her film Bunzi won the 1st price in the beauty and hair category and the price money is $US2500 and in the main category her film Not your bride she became the 1st runner up with a price money of $US2500. In total she went away with US$5000. Here is the link to the ceremony that was done virtually in the states. She represented Zimbabwe and Africa well.

Tapiwa will walk away with $5000 for her films

Watch the video about the awards below: