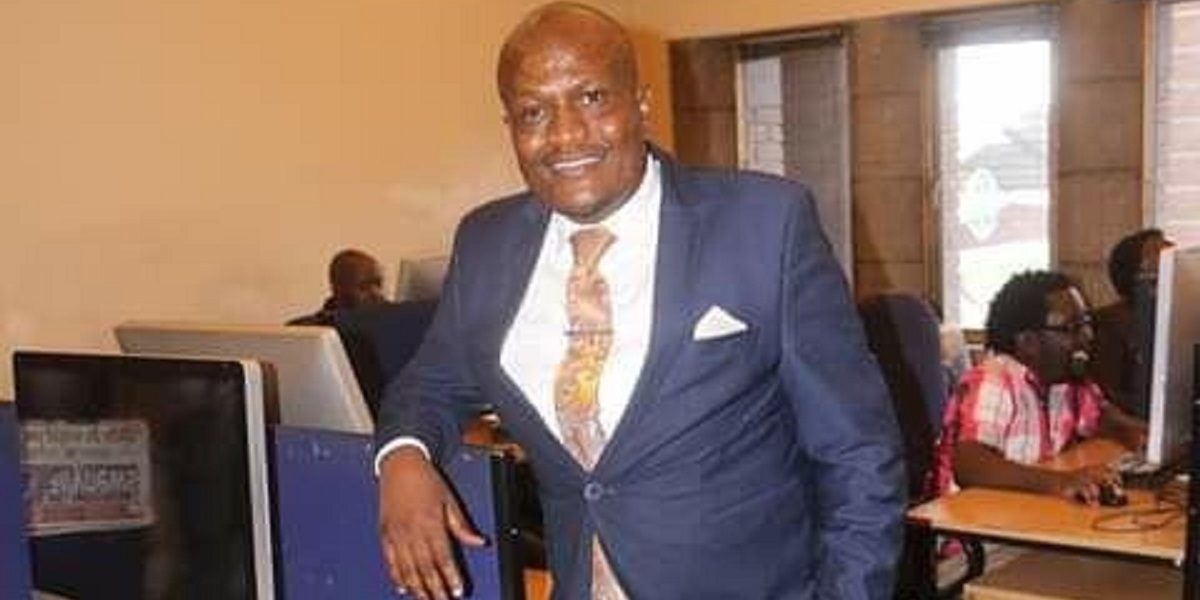 The Information, Publicity and Broadcasting Services has released a statement over the death of Daily News journalist Gift Phiri who died at Harare Hospital yesterday, The Herald reports.

The statement published by the ministry reads:

The ministry would like to express deepest condolences to the Phiri family, friends and the media fraternity at large, following the passing on of veteran Daily News journalist Gift Phiri. May his soul rest in peace,

Gift was described as a dedicated cadre who inspired young journalists by Zimbabwe Union Of Journalist President Michael Chideme who said;

He was way above the politics of polarisation in the media. He interacted with everyone across the board and inspired a lot of young journalists to be investigative reporters. We have lost a dedicated cadre. He left a legacy and we are sure Gift will be among journalists whose work will be subject of studies in journalism schools