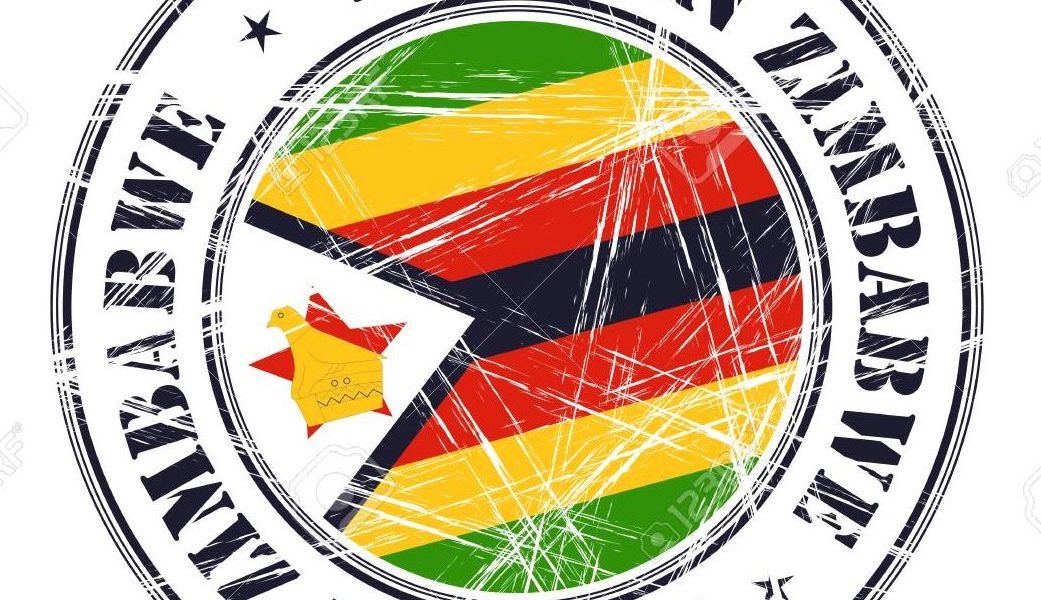 A Twitter handle belonging to Sungura Central in its own way celebrated the Zimbabwe Independence yesterday by compiling a list it labeled Zimbabwe’s fine artistes over the last 40 years. Sungura Central also clarified that the thread was a tribute thread and was in no way a ranking of the artists.

Here is the list as posted by Sungura Central: