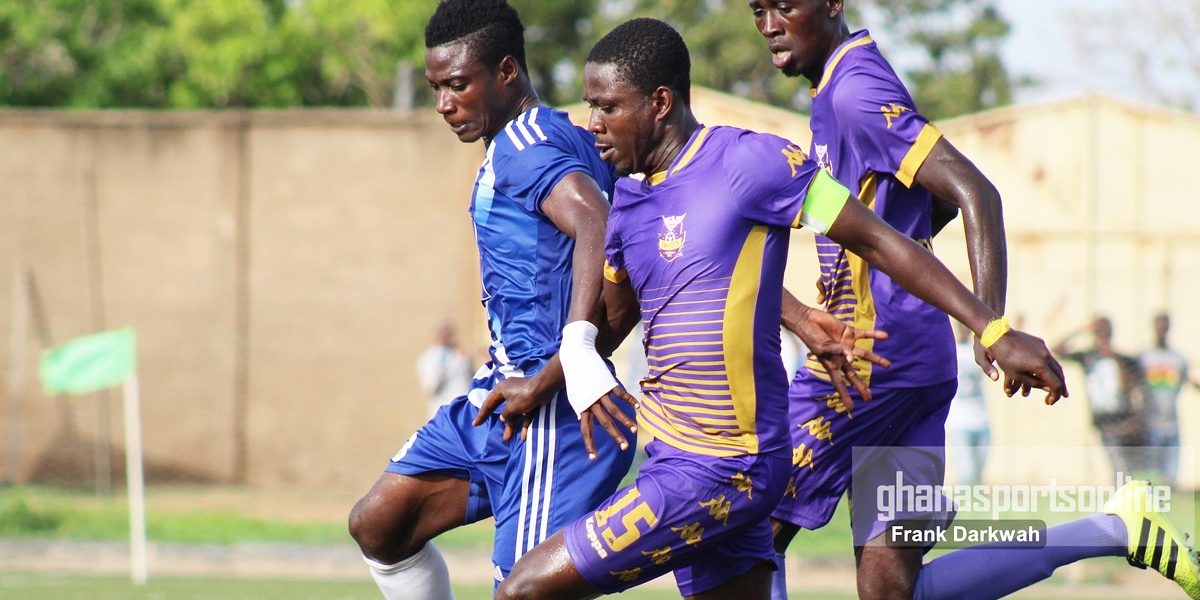 Four Ghanaians who came to Zimbabwe to play football for Division One side Lowveld Pirates are stuck in the country due to the 21-day national lockdown that is premised at curbing the spread of coronavirus.

Lowvwld Pirates, however, could not agree on a deal with either of the players, who now need to return home. The development was confirmed by Zifa Eastern Region vice-chairperson Energy Zava who referred questions to the agent who brought them into the country. He said:

All I know is they came in from Accra. They have an agent there who deals with an agent here. The agent here is the one who knows every detail.

Their agent in Zimbabwe, Tinashe Gomba, said that they will be sent back after the lockdown. He said:

The problem with those boys is they do not want to process their work permits. They are also demanding US$400 salaries, which the owner of the team cannot afford.

He also said that the players were not stranded adding that they are well taken care of.