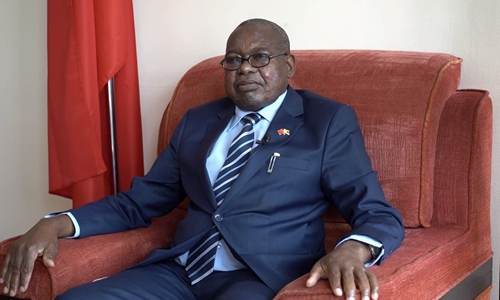 Chedondo urged the two parties to guard their unity of purpose by openly communicating in a spirit of trust and sincerity.

Relations between China and Africa are strategic and mutual, have transcended generations and continue to deepen.

It is for this reason that negative media is waiting for any opportunity to drive wedges and spoil that relationship.

It is of fundamental importance for Africa and China to guard their unity of purpose and strive at all times to openly communicate in a spirit of trust and sincerity.

Chedondo’s remarks come on the back of Nigerian Foreign Minister, Geoffrey Onyeama and Namibian Ambassador to China, Elia Kaiyamo’s dismissal of reports that Africans are experiencing racist abuse in China.