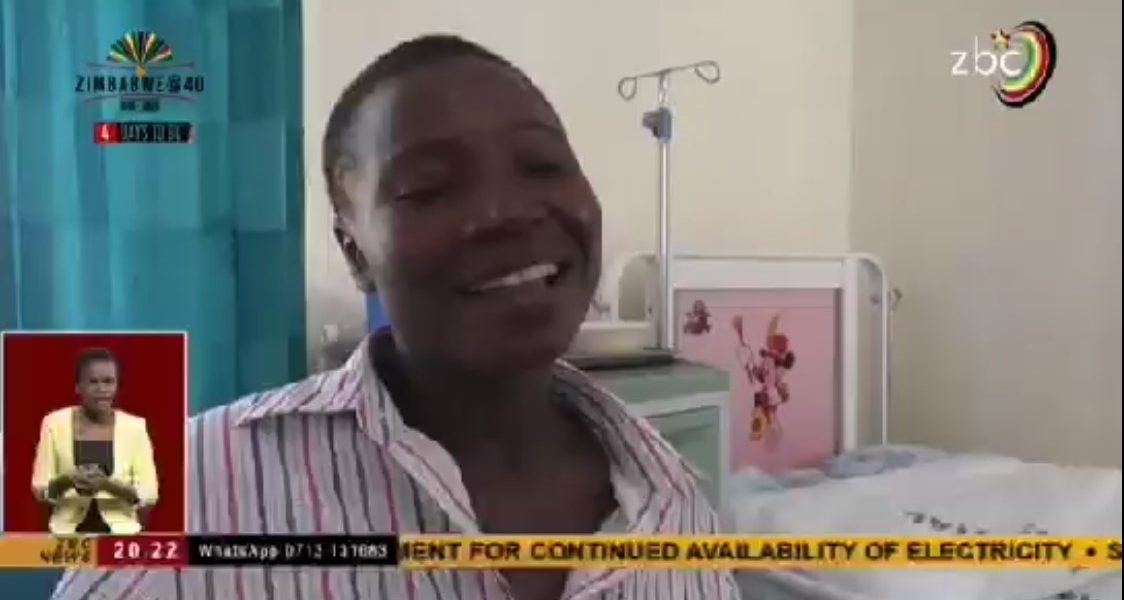 A brave Chiredzi woman recently rescued her three-year-old son from the jaws of a crocodile, literally, in a river near Gonarezhou National Park.

Maurina Musisinyana (30) of Chihosi Village told ZBC News that the attack took place while she was fishing in the crocodile-infested river with her sister while the child and his brother were playing on the riverbank.