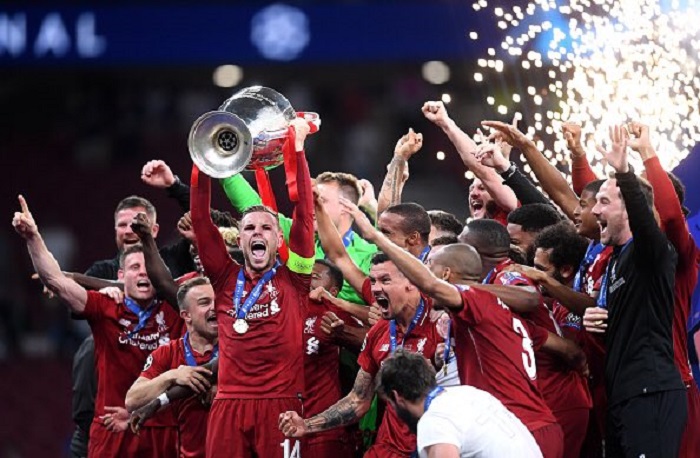 The Union of European Football Associations (UEFA) will meet on 23 April for more discussions about how to complete the 2019/20 campaign which has been disrupted by the coronavirus.

Reports indicate that UEFA is keen on finishing the season as a whole at the end of August, with all outstanding games played.

If that scenario plays out, the Champions League final will take place in Istanbul on 29 August, with the Europa League final in Gdansk three days earlier.