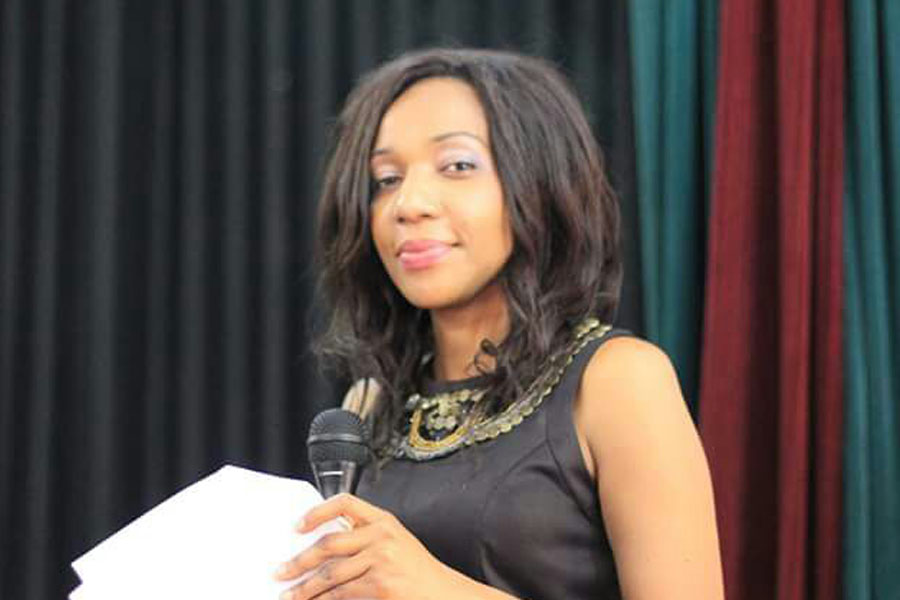 DStv has launched two pop-up channels for the lockdown period, one focused on animated and action films and programmes for young viewers and the other aimed at primary school students and providing a source of learning during the lockdown period.

The channel is a collaboration between MultiChoice Africa and WarnerMedia, targeting young and young-at-heart audiences, primarily children between the ages of eight and 12, and offers 24/7 programming.

Fans of superheroes of all ages will join the youngsters to enjoy top-rated series such as DC Comics’ Batman, Superman, The Green Lantern, Young Justice and The Justice League, as well as the popular animated series Teen Titans, and many others.

The new pop-up channel, it is available on DStv channel 300 and will take viewers into early May.

On the launch of Mindset, Dziva said:

This is a presentation from MultiChoice Africa and the Mindset Network, which was originally launched by Nelson Mandela in 2003, and is called Mindset Pop.

The channel aims at keeping children alert and in a mode of learning until schools re-open.

Mindset Pop is available to subscribers across all DStv platforms on channel 317.