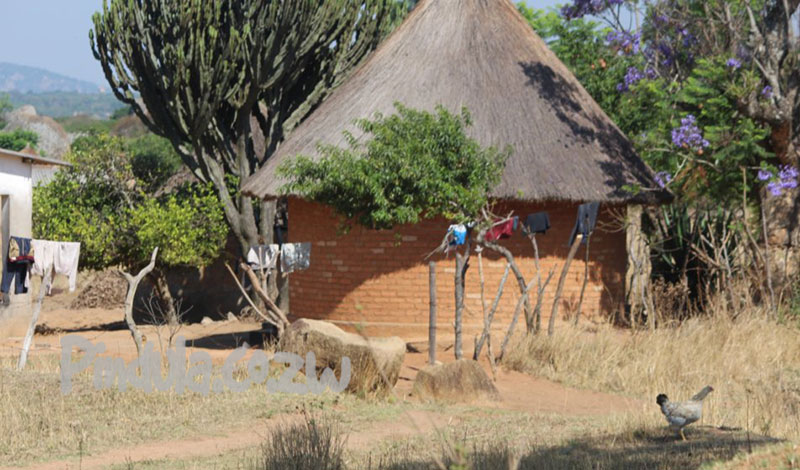 The government will start distributing cash meant for vulnerable households identified to be in need by the social welfare ministry today, The Herald reports.

The development was further confirmed by the Social welfare Deputy Minister Mr Matuke who said;

The names of the beneficiaries have been sent to the network providers to effect the payments. The money should start reflecting in their mobile phones starting on Wednesday (today).

There was a bit of some delay because there was duplication of names, for instance, one name can appear in Mabvuku and Mufakose, so we were scanning those names to ensure that they appear once in the database. The scanning process took a bit of time

Ecocash, on the other hand, has communicated that it will waive charges for COVID-19 transactions.