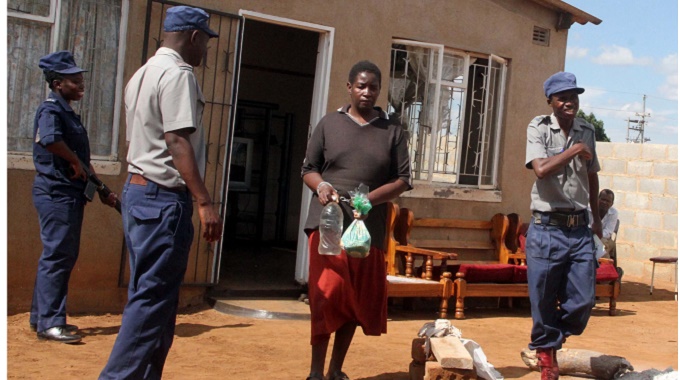 A Bulawayo man woman who fatally axed her husband following a misunderstanding during the Easter period said she committed the gruesome act because she had been humiliated by the deceased.

Ordetta Mpofu (44) of Emganwini suburb told the court that her husband humiliated her in front of their children when he told her in the face that she had no shares in their matrimonial home.

Mpofu axed her husband, Thembani Mpofu (52), an employee of the Bulawayo City Council three times on the head on April 10 while he was asleep, killing her instantly.

Mpofu had reportedly refused to resolve a dispute between his wife and daughter over which television channel to watch.

I acted out of anger when I struck my husband with an axe because he humiliated me in front of our children when he told me that I did not have shares in our home.

Mpofu was remanded in custody to May 11 pending examination by two doctors to ascertain her mental health status in terms of the Mental Health Act.