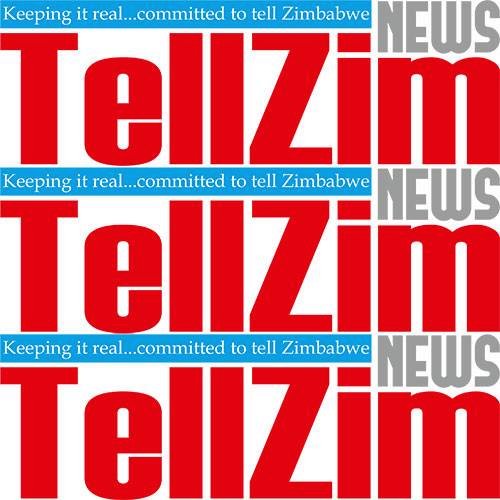 TellZim News journalists have petitioned Zimbabwe Police Commissioner-General, Godwin Matanga to intervene over the threats by Assistant Commissioner Taoneyi Nyazema to both their newspaper and themselves.

Golden Maunganidze and Passmore Kuzipa, who are respectively director and editor of Masvingo Provincial Weekly publication, are now living in fear after they were threatened with unspecified action by Nyazema.

In a letter written through lawyer Derick Charamba, the two scribes said:

On Saturday the 11th of April 2020, our clients were summoned by the Officer Commanding Masvingo Province for a discussion pursuant to an opinion column named Mapombi Adonha which was published in the TellZim edition of 10 April 2020. The respondent was not happy with the contents of that article.

We are reliably informed that the respondent threatened the two journalists with unspecified action and the duo are now living in constant fear. He took their details and dismissed them after having showered them with fear of highest magnitude.

Kindly receive our complaint that our clients are living in constant fear and we have no option but inform your esteemed office that whatever omen and infringement that may befall them after such vivid threats can reasonably be explicable to the Respondent. We implore your office to intervene.