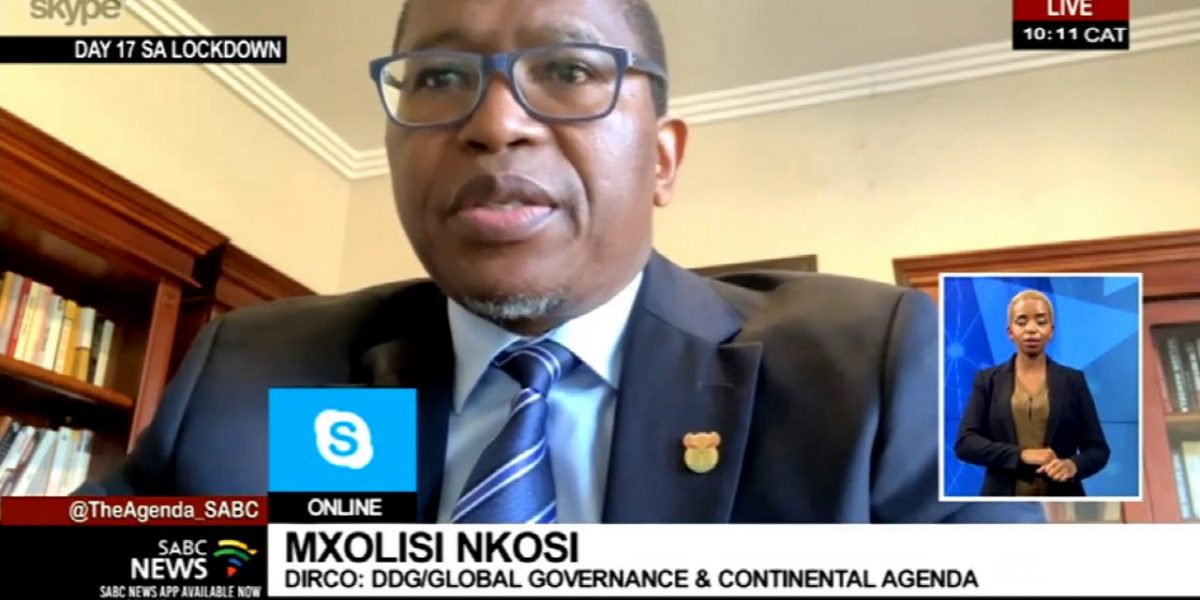 African Ambassadors in China have protested against maltreatment and stigmatisation of Africans in that country. The chair of the African Union, South Africa has communicated Africa’s concern to Chinese authorities.

A meeting among Chinese authorities and African Ambassadors in that country has been scheduled.

Reports suggest that Africans are being illtreated in China as they are being denied access to public transport and supermarkets as natives are blaming them for new coronavirus cases in their country.

China reports that new cases which are being recorded in that country are likely a result of foreigners coming into that country since the lockdown on Wuhan in Hubei was effective.

Meanwhile, the Chinese government has since issued a statement condemning the discrimination but Africans are saying the statement which is not backed by concrete action is not enough.

Watch the SABC News video below for more.

6 comments on “WATCH: African Ambassadors In China Protest Against Discrimination And Stigmatisation Of Africans”