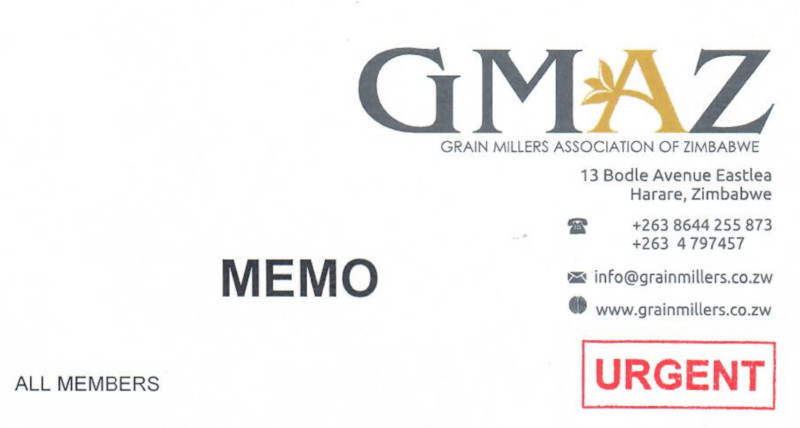 Grain Millers Association of Zimbabwe has apologised for the spelling errors in their mealie-meal distribution map for Bulawayo and said it was leaked before it was edited. This comes after popular journalist Zenzele Ndebele pointed out the errors on Twitter and said:

In response, GMAZ has issued the following statement apologising for the error and said:

The Grain Millers Association of Zimbabwe would like to unreservedly apologize for the document which has some spelling mistakes which is circulating on social media platforms. We would like to inform the public that the internal document leaked before it was edited.

The spelling mistakes were in all the English, Shona, and Ndebele languages ( documents), and there was not intention whatsoever, to offend any particular grouping. The corrected document is now available. We, however,  take the blame given the fact that the leaked and unedited document unintentionally ended up in the public domain and was consumed by  innocent citizens.

One again we would like to unreservedly apologize for this unfortunate eventuality. The decision to announce the maize meal zoning measure was urgent and it was meant for the benefit of our citizens, during the difficult time we are faced with.