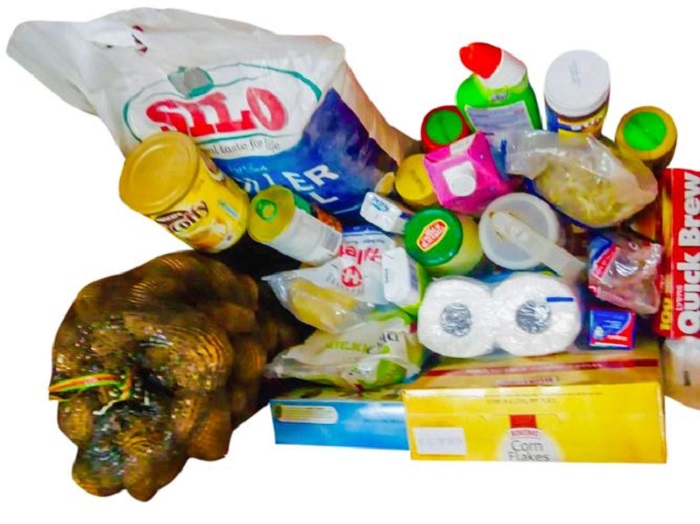 According to the publication, the jump in the PDL is reflective of the increase in prices of goods and services and the exchange rate volatility.

The Food Poverty Line for one person in February 2020 was $419 while that for an average household of five persons stood at $2,097

The Total Consumption Poverty Line (also referred to as the Poverty datum line) for one person was $1,059 while for an average five person household it stood at $5,293 for the same period

The economy has not been performing better either since the turn of the new year due to a number of reasons.