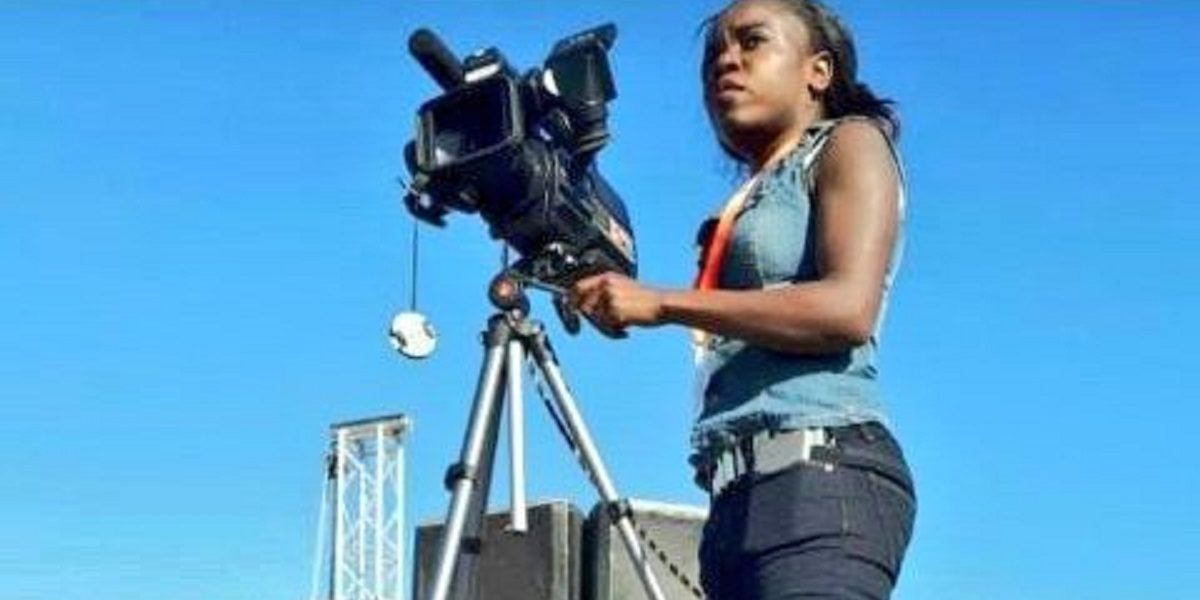 A Zimbabwean female journalist was this Friday forced to toyi-toyi by soldiers and a police officer manning a checkpoint at Cnr. Samora Machel and 4th St in Harare.

The journalist, Mary Taruvinga is with New Zimbabwe. The incident happens when Zimbabwe is on a 21-day lockdown that was imposed by the government as a measure to stop the spread of coronavirus.

This is also happening when Zimbabwe is claiming to be amending legislation to ensure media freedom. Taruvinga is not the first journalist to clash with security officers during this lockdown.

Nunurai Jena a freelance journalist was on 2 April arrested accused of breaching Section 41 of the Criminal Law (Codification and Reform) Act which deals with disorderly conduct in a public place, which is the main charge.

He was on 3 April 2020 remanded out of custody on free bail to 7 May 2020 when he appeared in court in Chinhoyi charged with disorderly conduct in a public place.

Another freelance journalist, Kudzanai Musengi was on 30 March arrested for taking photos in the Central District (CBD) while covering the 21-day COVID-19 lockdown.

Some say the actions of the police and soldiers is tantamount to censorship.