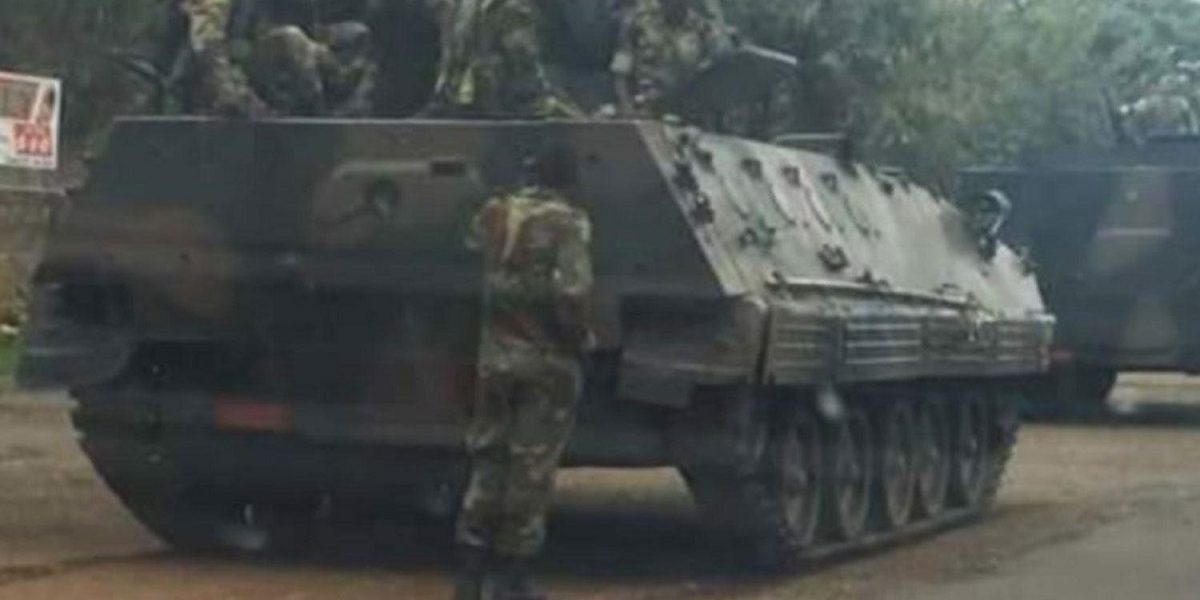 The Zimbabwe Independent has revealed that President Emmerson Mnangagwa last year when the country was in need of a bailout and going through an economic collapse bought a lot of weapons because he was afraid of a protest due to the economic collapse.

Fearing potential mass protests that could be triggered by the deteriorating economy, President Emmerson Mnangagwa’s administration which came to power through a military coup in 2017 in June last year bought 50 000 mortar bombs and 58 500 grenades

Although Zimbabwe has spent heavily on boosting its arsenal, the country desperately needs a substantial financial bailout package to rescue the troubled economy.

The economy has nosedived over the last 18 months with inflation soaring to over 450% and the people’s purchasing power eroding every single day.