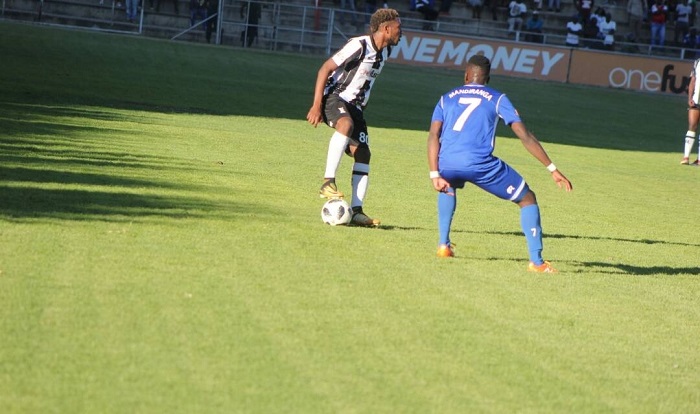 The Federation of International Football Associations has proposed that contracts of players be extended since current football seasons were affected by the outbreak of the novel coronavirus.

The development was announced by the Zimbabwe Football Association on its social media pages. Below is the association’s Facebook post.

Covid-19 disrupted the commencement of the local premiership and that has implications on player status and registration.

Here is the way forward proposed by the Federation of International Football Associations to navigate potential challenges.

Expiry and commencement of player contracts:
Expiring player contracts usually end when the season ends, with a termination date that coincides with the end of the season. With the current suspension of play in most countries, it is now obvious that the current season will not end when people thought it would. Therefore, it is proposed that contracts be extended until such time that the season does actually end. This should be in line with the original intention of the parties when the contract was signed and should also preserve sporting integrity and stability.

A similar principle applies to contracts due to begin when the new season starts, meaning the entry into force of such contracts is delayed until the next season actually does start.