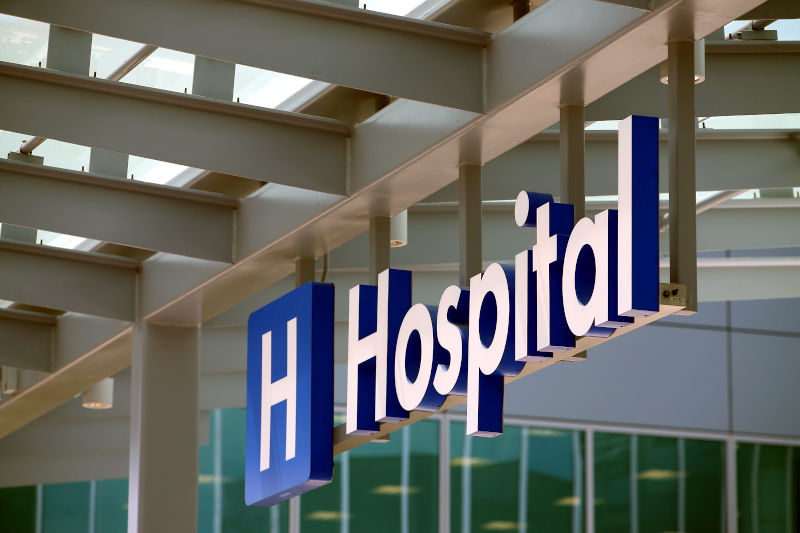 Reports yet to be confirmed are indicating that a pneumonia outbreak has hit Zimbabwe which is in the midst of a 21 days lockdown trying to curb the spread of COVID-19, another outbreak that has grounded the whole world, Zim Morning Post reports.

The outbreak which seems to be in Matabeleland South, for now, has not been officially announced by the authorities but sources close to the development that spoke to the publication has this to say about the supposed outbreak:

There are about three patients, one of which fell sick aboard a Bulawayo bound bus from South Africa and he was dropped at the hospital (Gwanda).

According to the publication, Pneumonia cases were not tested due to lack of testing kits and medical officers had to do a verbal investigation on suspected cases:

The medical investigations were verbal and there was no form of testing. The other patient later died on his way to Bulawayo. A local surgery also had more cases of pneunomia and I hope it is contained.