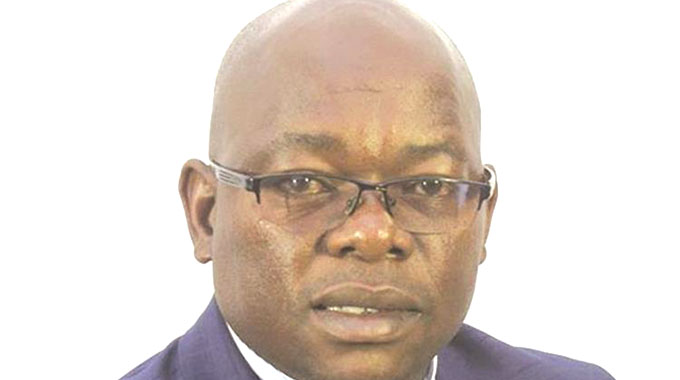 Land barons invaded and parcelled out public land in New Marimba Park, taking advantage of the 21-day lockdown but the structures that had been erected were demolished by Harare City Council.

The invasion of State land followed an unsuccessful attempt by a neighbouring housing cooperative to apply for the land to create residential stands.

In a letter to the council on 18 March 2020, New Marimba Housing Consortium, represented by its chairman Tsaurai Marima requested the local authority to be allocated land close to its project.

Harare City Council turned down the request on the grounds that only individuals would now be considered for council land.

Council does not have provision for group applicants hence to advise your members to be registered on the housing waiting list where they shall be considered together with other applicants for future considerations.

Meanwhile, City of Harare spokesperson Michael Chideme vowed that the local authority will not tolerate lawlessness and all illegal settlements built during the lockdown will be demolished.