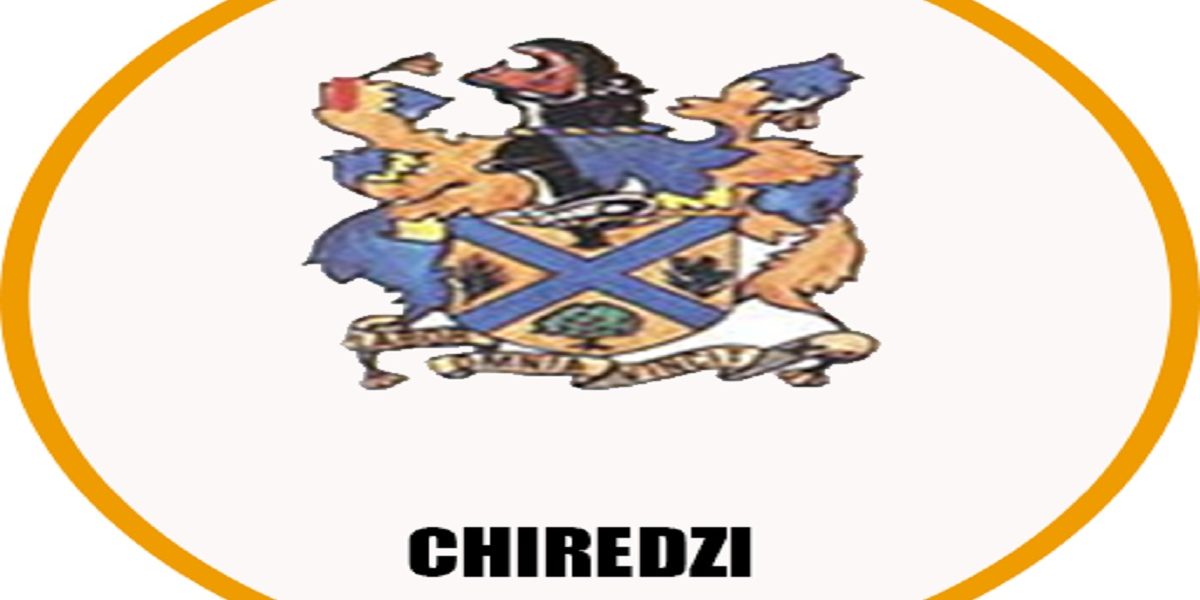 Its business as usual in Chiredzi as vendors were seen selling their wares and people roaming the streets of the small town despite the lockdown restrictions imposed by the government to curb the spread of the deadly coronavirus that has killed over 75000 worldwide, Newsday reports.

Except for shops that now operate between 7am and 4pm, the streets were full of vendors selling their wares, while the light industry was a hive of activity and youngsters in densely-populated suburbs were roaming the streets aimlessly oblivious of the COVID-19 challenge that the world iscurrently grappling with.

A woman that spoke to the publication about thy they were not following lockdown procedures said:

We are very much aware of the deadly disease, but we cannot stay home without food, otherwise we
will starve to death. Everyone you see out here would like to be indoors, but they are driven out by
hunger

Chiredzi shares a border with Mozambique and South Africa faces a higher risk of contracting the diseases due to porous borders from both countries with South Africa recording over 1600 cases.