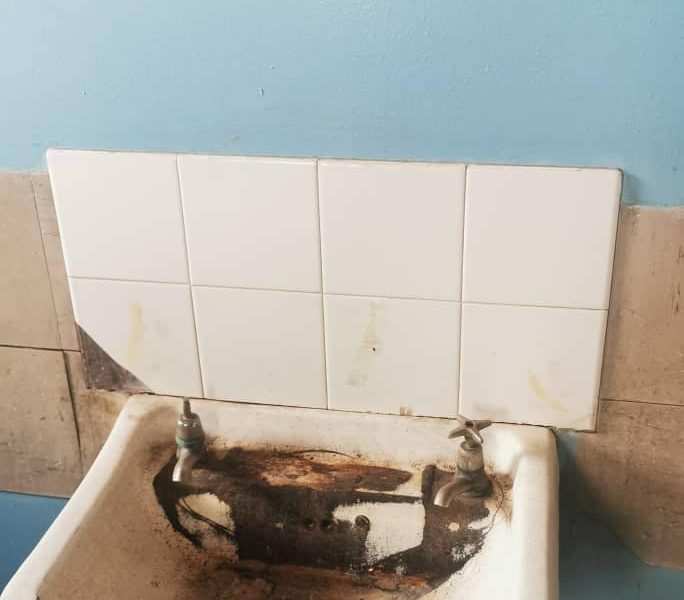 Parirenyatwa Hospital’s Ward 1A in state of dilapidation

The infrastructure at Parirenyatwa Group of Hospitals has fallen into disrepair following years of neglect.

Prominent journalist Hopewell Chin’ono has posted pictures of Ward 1A at the country’s largest hospital.

When I say that Mnangagwa and his cabal don’t care, this is what I mean.

This is a ward at Harare Hospital as of today, Ward A1!

Mnangagwa and his ZANU-PF surrogates loot billions through Sakunda and this is how Zimbabwe’s biggest central hospital looks like!

If corporates don’t adopt these wards and hospitals, people will continue dying!

The Health Services board that runs Zimbabwe’s healthcare system buys Land Rover Discoveries for its board members whilst hospitals are rotting like this!

What will it take for Zimbabweans to realise that they are being taken for a comical ride by this corrupt Government?

Whilst hospitals are rotting like this and they comically blame sanctions for everything, see attached the cars the regime is buying for the Health Services Board.

Attached also are the perks for the HSB as of 2016, they have now gone up.

Only 7 ventilators in all of Zimbabwe’s public hospitals.

Yet they continue to LOOT!

This is supposed to be a place where you get treated from diseases, but you have better chances of are acquiring more diseases than getting treated!

Now for the pictures: 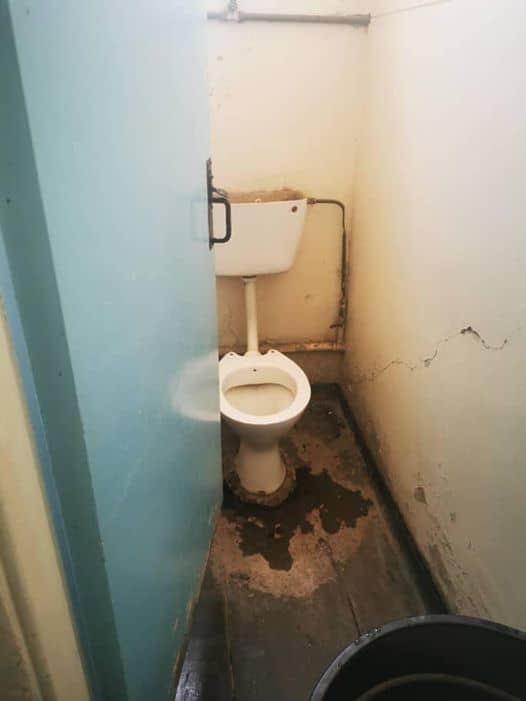 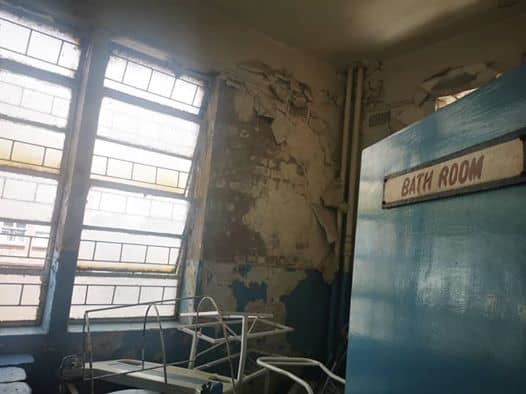 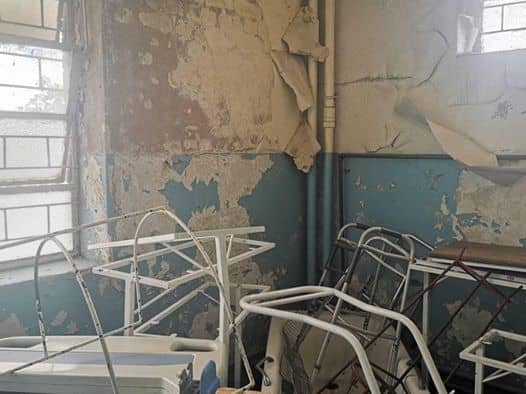 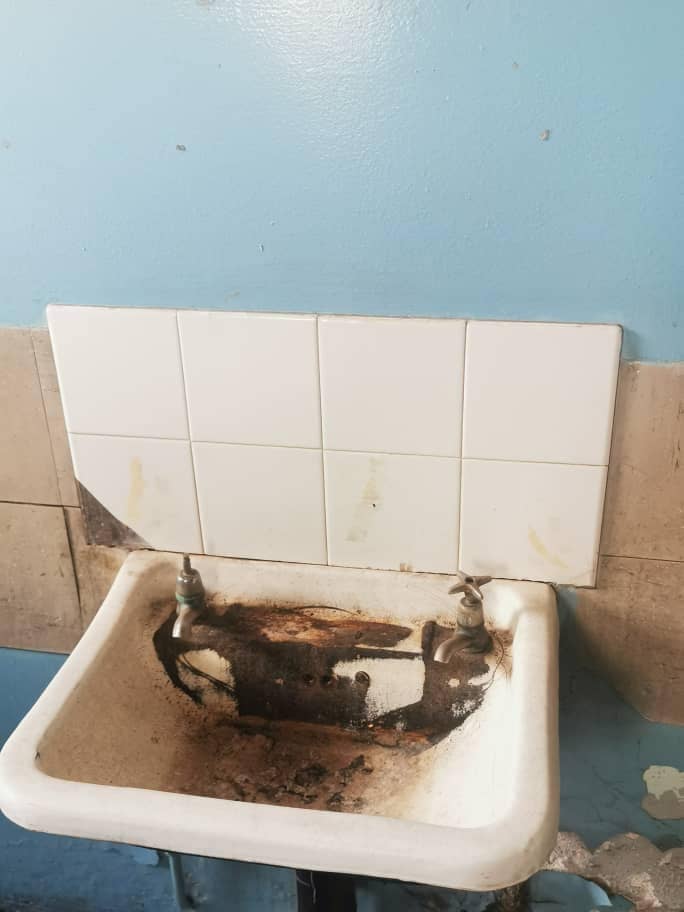 One Comment on “Chin’ono Exposes Rot At Parirenyatwa Hospital”