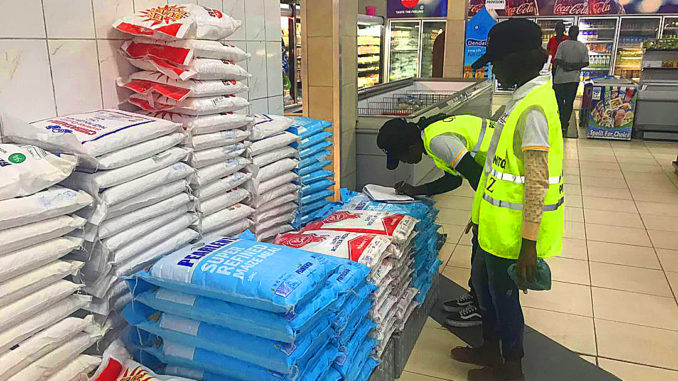 A ZANU PF MP in Chiredzi reportedly commandeered 13,4 tonnes of the subsidised roller meal from OK Triangle and distributed it to party supporters.

Masvingo Zanu PF spokesperson Ronald Ndava said the party was not involved in the distribution of maize meal in Chiredzi, saying the programme had been initiated by local MPs. He told NewsDay:

This, not a party programme. However, it’s an initiative that was done by our local leadership, MPs in particular. As Zanu PF, we have never sat down to plan how mealie-meal was going to be distributed in Chiredzi.

So if there are issues with the programme, those are your contact persons for improvement or review.

After grabbing the mealie meal delivery, Musikavanhu sent a message to all ZANU PF councillors in his constituency lamenting the fact that nine tonnes of the commodity was sold to members of the public before he had laid his hands on them.