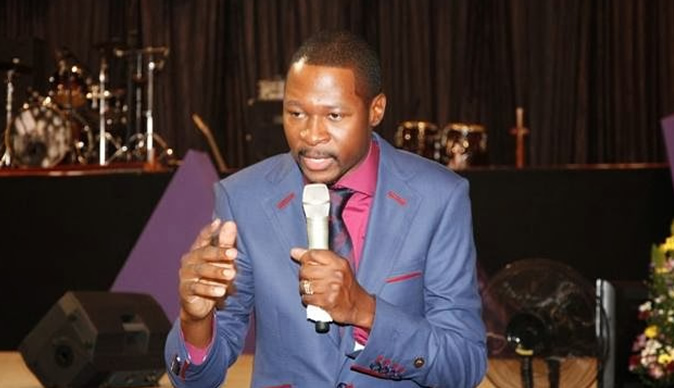 The government of Zimbabwe has said the Founder and Leader of the United Families Internationa Church (UFIC), Emmanuel Makandiwa is a true man of God.

The Deputy Minister of Information, Publicity and Broadcasting Services Energy Mutodi said Makandiwa is “no doubt” a genuine prophet, and also called for other prophets to pray for the nation. Mutodi posted on Twitter:

We have no doubt that prophet Emmanuel Makandiwa is a true man of God. In the midst of the COVID-19 crisis, His Excellency President ED Mnangagwa is calling upon all prophets to intercede for the nation and save our great country Zimbabwe. 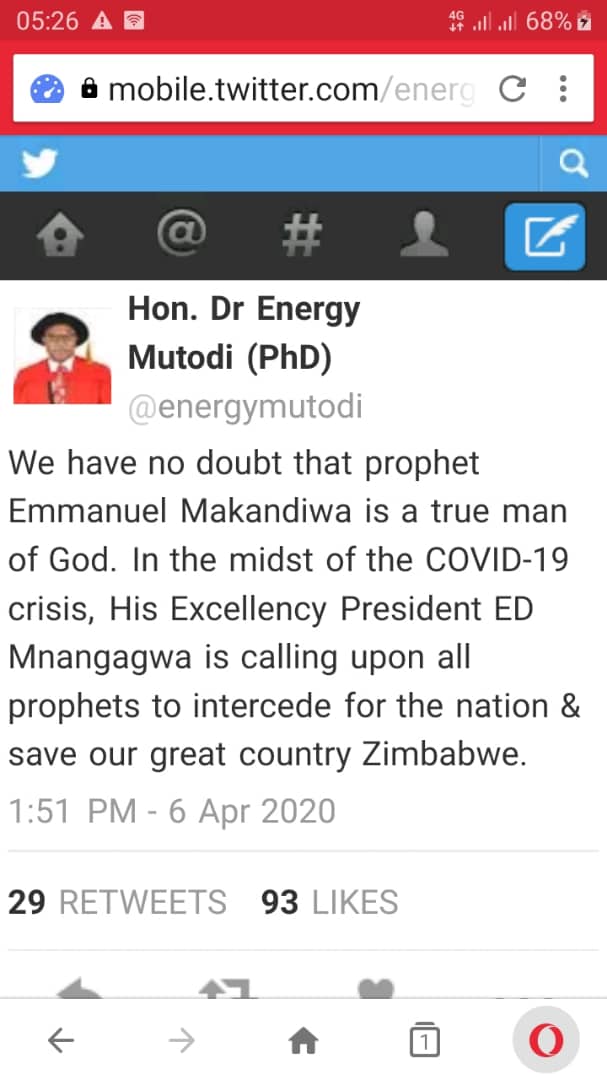 This comes after Makandiwa on Sunday declared that he was the only prophet the world over who had warned about the dangers facing President Emmerson Mnangagwa and called for prayers for his protection.

In his sermon streamed live on Facebook, Makandiwa chided government officials who were criticising him for his “inaccurate” prophecies.

He insisted that it was through his prophecy that those officials, who were now criticising him, had been elevated.

Mnangagwa narrowly escaped a grenade explosion at White City Stadium in Bulawayo in the run-up to the 2018 general elections. Two security officers were killed by the blast.

Govt ‘Recognises’ Makandiwa As A ‘True Man Of God’