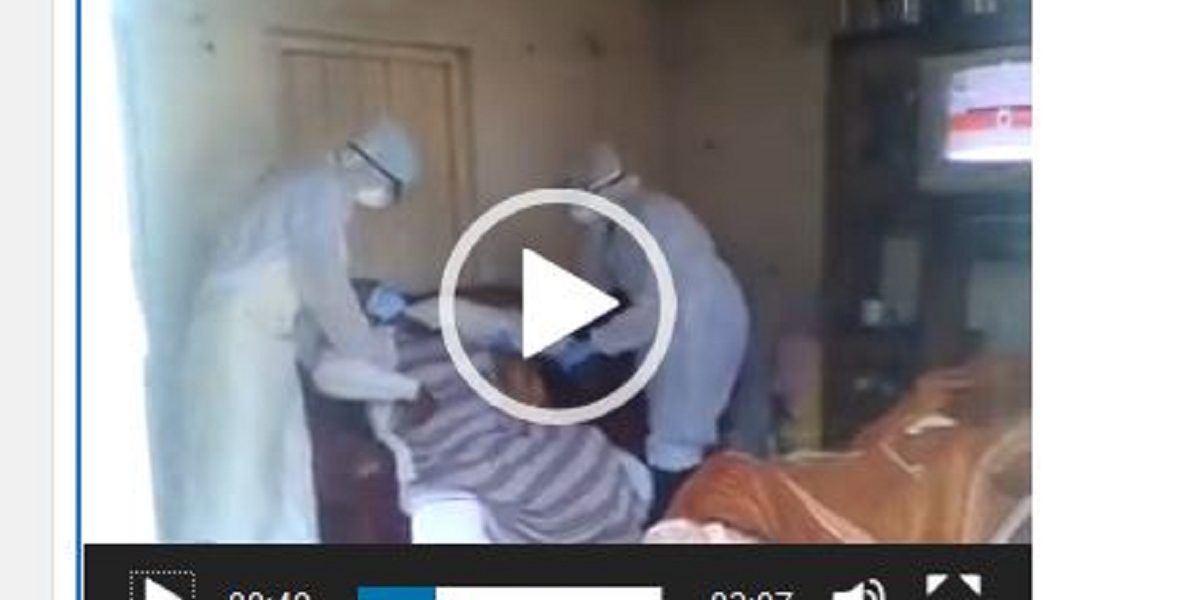 Ruwa family members who tested positive for the novel coronavirus received groceries worth at least $20 000 from the government after The Standard newspaper exposed how the government had neglected them since the diagnosis.

Saul Sakudya (52), tested positive for COVID-19 on March 24 after travelling to Dubai on business while his 40-year-old wife and two sons aged 24 and 21 were subsequently confirmed to have contracted the disease too.

Speaking to NewsDay on Monday, Nyakudya said Labour and Social Welfare Ministry permanent secretary Simon Masanga later on Sunday called him inquiring about his health and offered to render the family all the assistance it needed. Said Sakudya:

Mr Masanga called me about five times inquiring about the form of help I needed. Labour and Social Welfare minister Paul Mavima, also called me and assured me of help.

The government gave me groceries. I think they are valued between $20 000 and $30 000. I am very grateful for what the government has done. The minister gave me his direct number and told me to call him if there is anything I wanted.

Sakudya also thanked First Lady Auxillia Mnangagwa who called him, as well as Harare City health director Dr Prosper Chonzi and other doctors who have assisted the family.

The Sakudya family stays in Zimre Park, Ruwa, Mashonaland East Province. Five other family members who tested negative have been confined to the main house, while Sakudya, his wife and two sons are living in a separate cottage.