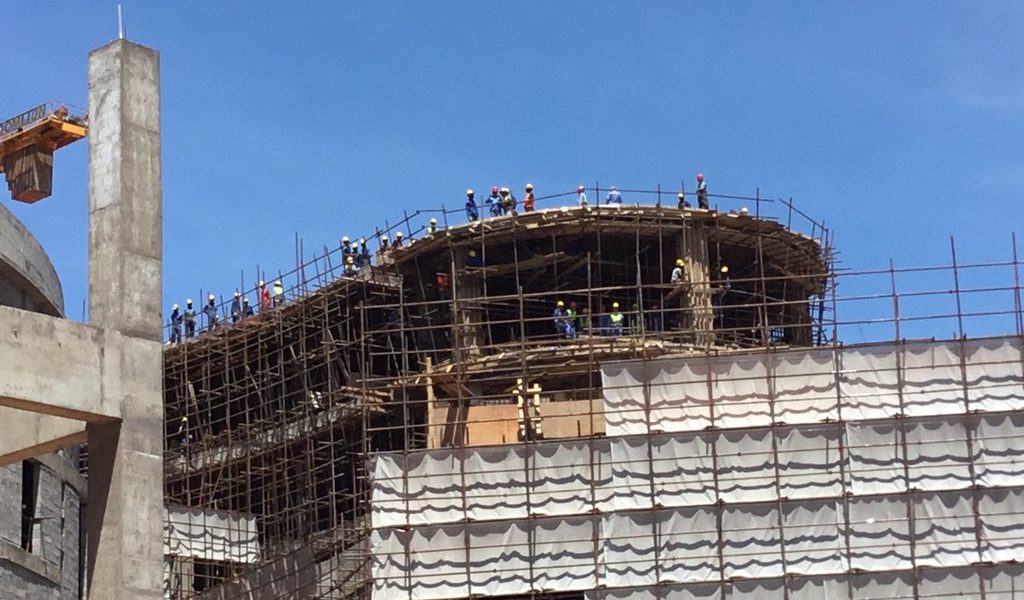 The government of Zimbabwe’s decision to build the new capital in Mount Hampden will go down in history as the only decision that deserved poetic justice in memory of an episode whereby African nationalism and British imperialism converged, The Standard’s columnist Jonathan Maphenduka has said.

The Pioneer Column had reportedly chosen Mount Hampden as the location of Southern Rhodesia’s capital in the late 19th century before a large settlement grew around Fort Salisbury (now Harare).

The Pioneer Column was a group of settlers who migrated from South Africa to the then Southern Rhodesia in 1890 for reasons of colonisation and occupation.

In his book, The Chartered Millions, (1920), John H Harris says Frank Johnson, commander of the famous Mashonaland Pioneers, knew the country well and had chosen Mount Hampden as the future capital of Southern Rhodesia.

According to historians, Mt Hampden was ideal as the capital in the sense that pollution of the area’s (including Harare) major sources of water (Manyame Dam, Lake Chivero, Darwendale Dam) would be avoided.

Darwendale Dam, which is the closest water body to Mt Hampden, is now heavily polluted to be a source of water for the new capital and in either case, it is too small.

According to Maphenduka, Mt Hampden City will likely get its water from Lake Kariba through a pipeline and the proposed Kudu Dam to be built in Kadoma.