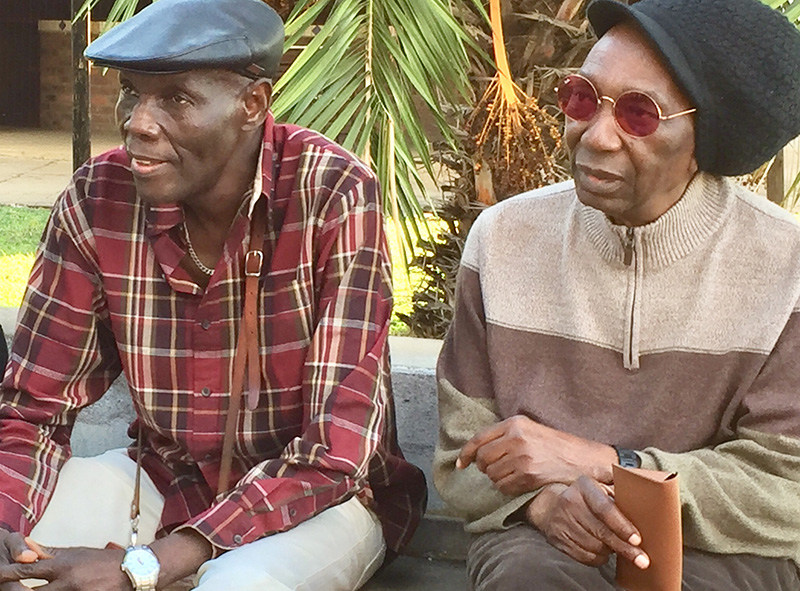 Good music does not translate to good politics. I like Dr Thomas Tafirenyika Mapfumo’s music. He is excellent but he gets lost when it comes to politics. After witnessing the war & singing in support of the struggle, Mukanya is losing it all because of age.

Mukanya started Chimurenga music before independence. The music genre was a symbol for the struggle against injustice as it assumed a distinct and threatening presence in war-torn Rhodesia.

Mapfumo used music to ridicule the colonial regime, denounce poverty while advocating for freedom. When Zimbabwe became independent in 1980, Mapfumo turned his attention to looming corruption, grinding poverty, and the decaying rule of law by the Robert Mugabe administration.

His music, as in Rhodesia, was censored upon his release of the “Corruption” album in independent Zimbabwe forcing him to relocate to the USA in 2000 where continued with his music.

Mapfumo who briefly returned to Zimbabwe after the demise of the late Mugabe is also a staunch critic of President Mnangagwa’s administration.

2 comments on ““Mukanya Is Losing It All Because Of Age.” – Dr Energy Mutodi”