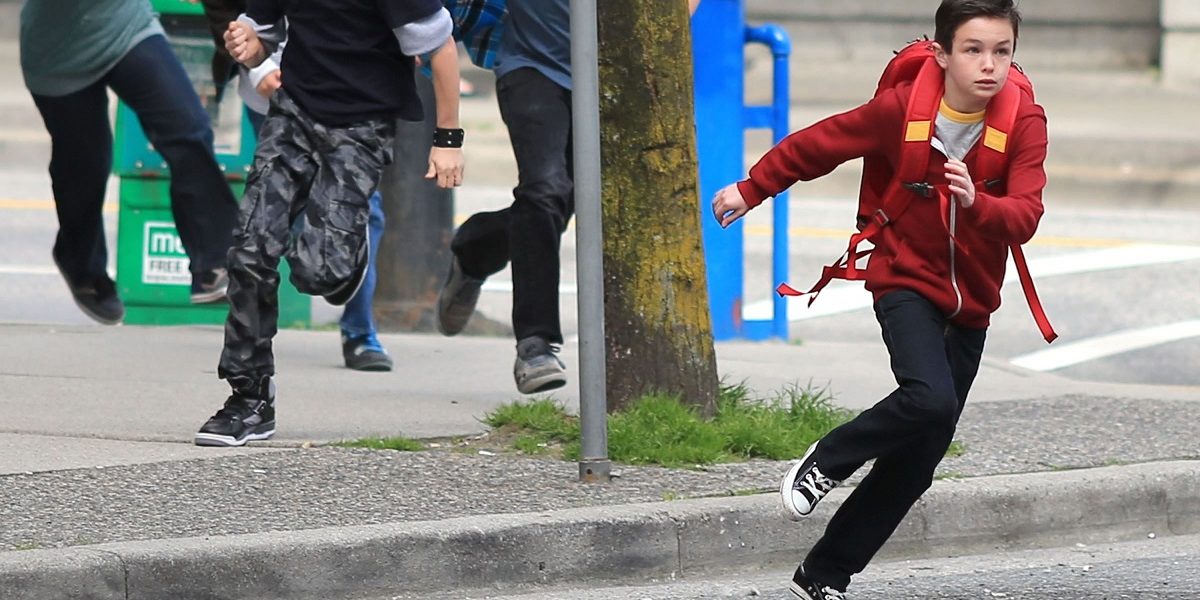 Logan Williams who acted as the young Barry Allen “The Flash” has died aged 16. Williams’s agent Michelle Gauvin, says he died Thursday. Gauvin did not give the cause of his death, but she said his sudden death comes as a “shock.”

Williams’s death was confirmed by Marlyse Williams his mother who told Tri-City News the family is “absolutely devastated”. Mrs Williams also did not tell the cause of her son’s death but said coronavirus has made things harder for the family.

Tributes came pouring in for Williams who started acting at the age of 10 as his co-stars from series shared fond memories of the young actor on social media.

He appeared in other television shows, including “When Calls the Heart” and “The Whispers.”