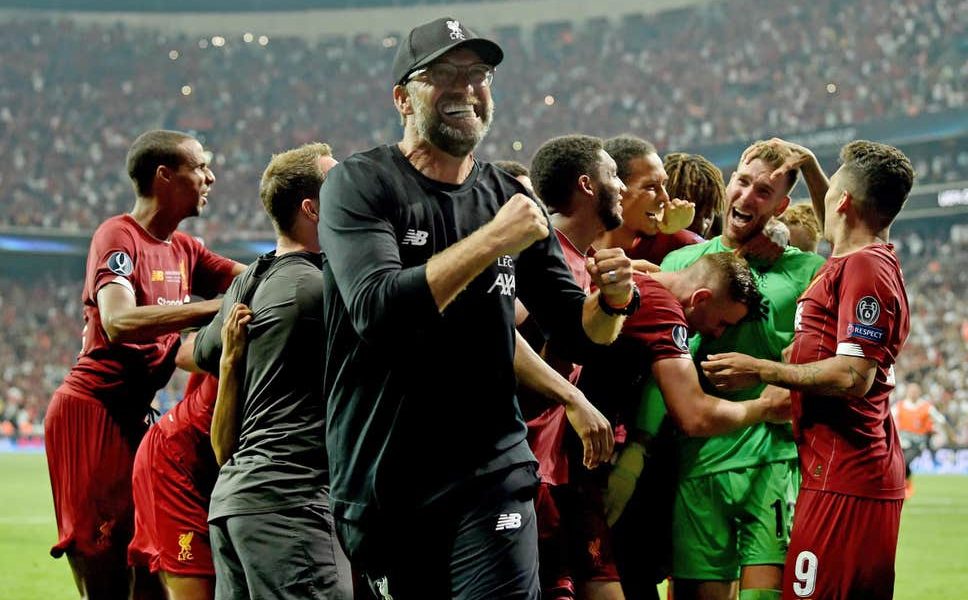 Former Manchester United striker Dimitar Berbatov has said that Liverpool deserve the 2019/20 league title if the season is cancelled.

The English Premier League is currently on suspension due to the outbreak of the coronavirus pandemic that is rapidly spreading across the world.

People are suggesting to give the title to Liverpool, and honestly they deserve it the way they had been playing, nobody was going to catch them.


With the way they play their games, the football they produced and how far they are in front, they fully deserve the title this season.

Liverpool 25 points clear at the top of the English Premier League log with only nine games left before the season comes to an end.

They need six more points to secure their first title in 30 years. Meanwhile, some say it is mathematically wrong to give the trophy to Liverpool since anything can happen in the remaining games.

This is in light of the fact that the “notorious” Manchester City have in the past snatched the title from Manchester United (2011/12 season) and Liverpool (2013-14).

The EPL met on Friday to discuss the possibility of completing the season this year.