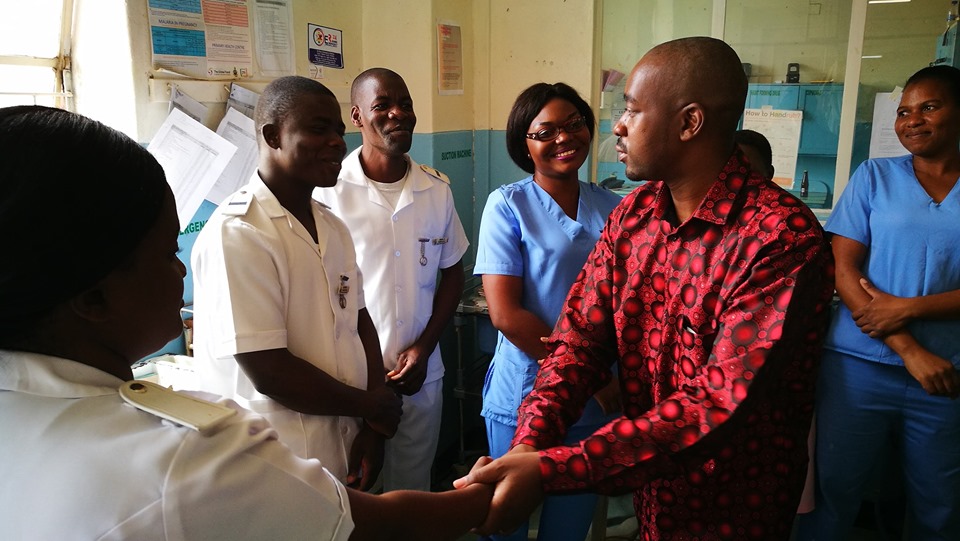 MDC president Nelson Chamisa is currently seized with the threat posed by the coronavirus to Zimbabwean citizens’ well-being and will not be distracted from that, his spokesperson Nkululeko Sibanda has said:

Speaking in an interview with NewZimbabwe.com on Thursday, Sibanda said the current COVID-19 crisis was not a time for trying to score cheap political points. He said:

Nothing at this moment is more important than the lives of people of this country and the rest of the world.

The threat to our lives, the threat to Zimbabwe’s integrity as a country is very real, we have not seen the worst of COVID-19 in Africa and for now, all our hands are on that issue.

… All other things are playing subsidiary to that and are not as important as that agenda he was pushing. He is very clear about that.

Sibanda’s remarks come after the Supreme Court ruled on Tuesday that Chamisa was not the legitimate leader of the opposition MDC because he violated the party’s constitution when he assumed the presidency in February 2018 following the death of founding leader Morgan Tsvangirai that same month.

Meanwhile, some of Chamisa’s colleagues have abandoned him and vowed to convene an extraordinary congress to choose new leadership in line with the Supreme Court ruling.