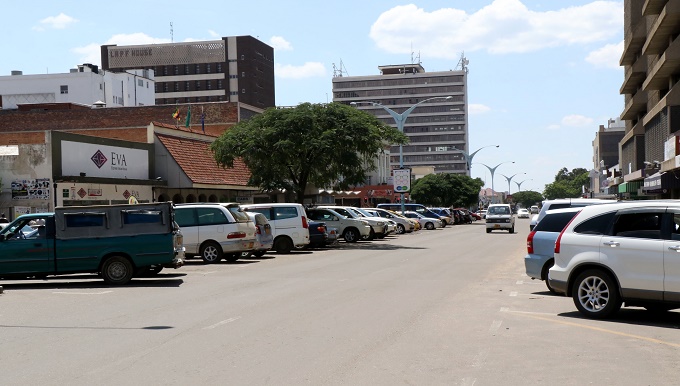 The People of Bulawayo were seen yesterday embarking in normal day to day activities like hitchhiking, going to supermarkets, queuing for commodities and roaming around town, despite the lockdown imposed by the government, The Chronicle reports.

Even though Government has said there must be no inter-city travel, scores of hitchhikers were on the country’s highways boarding vehicles leaving Bulawayo. Some people were catching rides in haulage trucks, especially along the Victoria Falls, Gwanda, Plumtree and Harare highways as there were few cars on the roads and public transportation was scarce.

There was also an increase in the number of vehicles in Bulawayo’s CBD, with scores of people roaming the streets.

At supermarkets and Zesa offices in the CBD, there were long queues as people continued to look for basic commodities and electricity coupons.

Other signs of continued defiance in the city were of people selling fuel from illegal selling points along the streets.

Some youths were spotted in the city taking selfies and looking relaxed, oblivious of the prevailing lockdown.

In Emakhandeni suburb near MaHadebe Beer Garden, a group of men was seen skinning a goat while others were drinking beer outside the confines of their yards, while children played football in the dusty streets of the same township.

More people were seen carrying hoes and some fresh produce suggesting that they were coming from their fields as it is just about harvest time for a lot of families that practice urban farming.

Meanwhile, a group of people were seen queuing for mealie meal in Nketa a day before yesterday in clear violation of the lockdown restrictions.