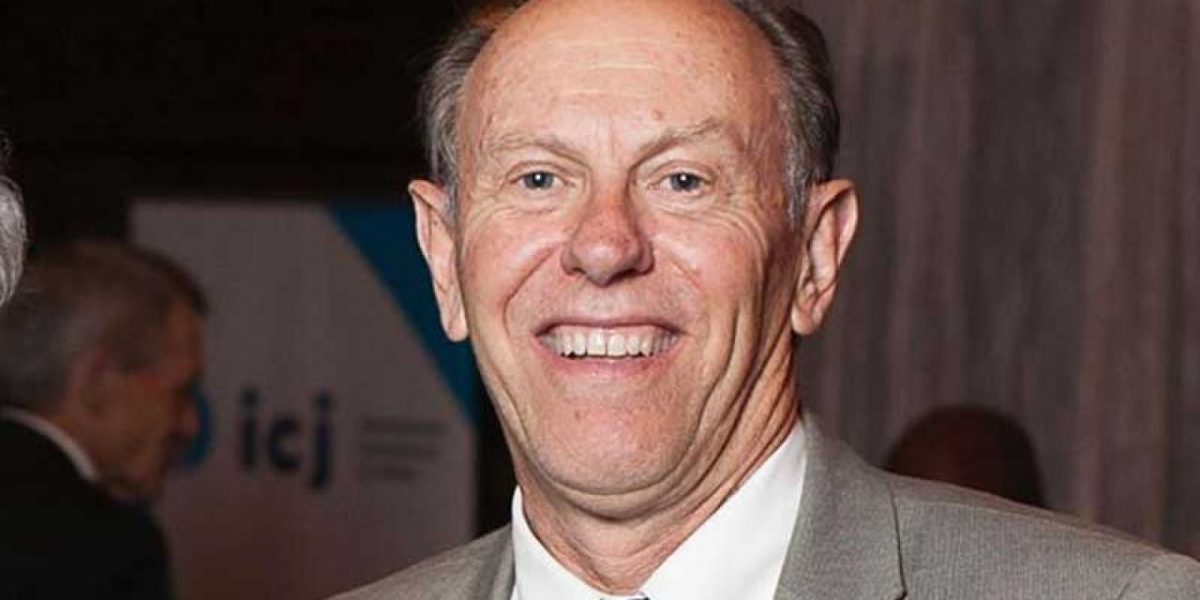 Senator David Coltart has expressed his views about the event that took place before the judgement that was handed down by the Supreme court on Tuesday which declared that Nelson Chamisa was not the rightful MDC president.

Speaking about the conduct of Khupe’s camp which we now know consists of Morgen Komich and Douglas Mwonzora, Coltart said the camp had prior knowledge of the judgement before it was delivered.

…it is clear that not only did the other people, save for Chamisa, have prior notice of the existence of the judgment but also knew its content. The 4 pages typed and edited statement read out by Morgan Komichi at the conclusion of the judgment was obviously prepared well before the judgment. One asks the question – how did he know about the content of the judgment, and the ruling it would make, in advance and have so much time to prepare the statement he did

“In like manner, Thoko Khupe’s tweet issued yesterday morning was clearly optimistic – she ended it as follows “In unity let’s renew & build our great Party”. What did she know to give her such optimism prior to the judgment being handed down?

“Linda Tsungirirai Masarira tweeted at 12.16 pm yesterday “I have got a feeling that today is going to be a very good day for me… What gave her that cause for optimism? As far as I know, she isn’t clairvoyant

Other MDC party leaders have expressed their views including Jonathan Moyo claiming Douglas Mzonora was seeking help from the ruling party to lead the MDC and Tendai Biti also claiming that the ruling party was trying to usurp their party.