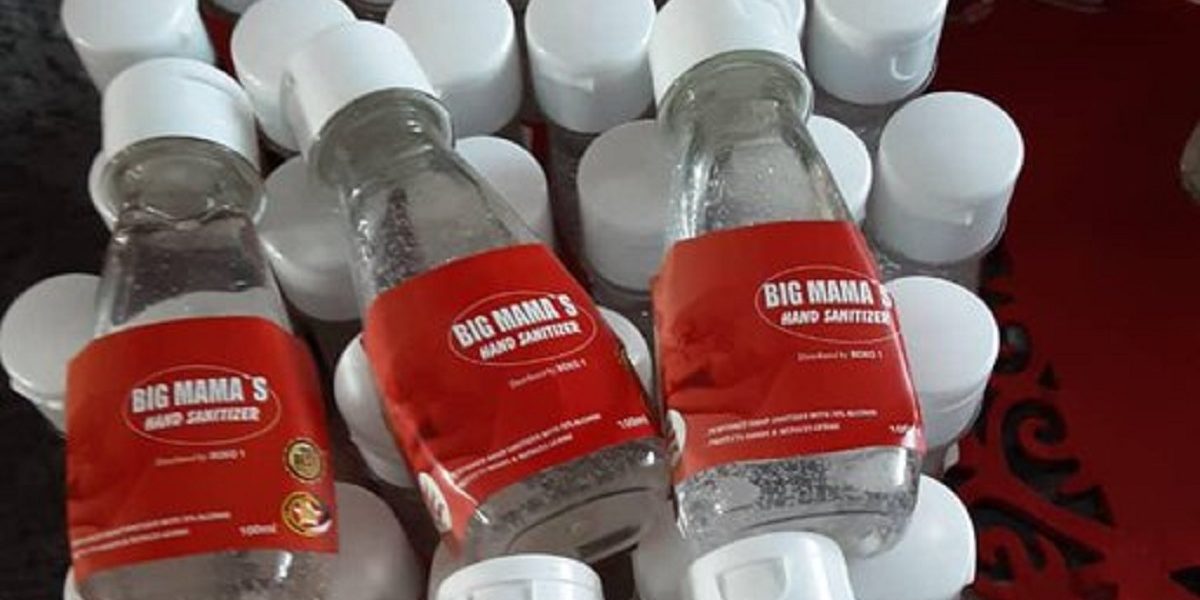 The opposition MDC led by Nelson Chamisa has mobilised hand sanitisers which the party intends to distribute among vulnerable groups in the country.

The initiative was revealed by the party on its social media pages. Posting on via its Twitter handle, MDC Zimbabwe, the party said:

As we continue to unite various actors in the fight against #COVID19, the @mdczimbabwe has mobilized hand sanitizer to be distributed among our vulnerable groups including the poor, children’s homes and old age homes. We urge all Zimbabweans to #StayAtHome and #WashYourHands

This comes when some pharmacy chains have increased the prices of the scarce commodity.