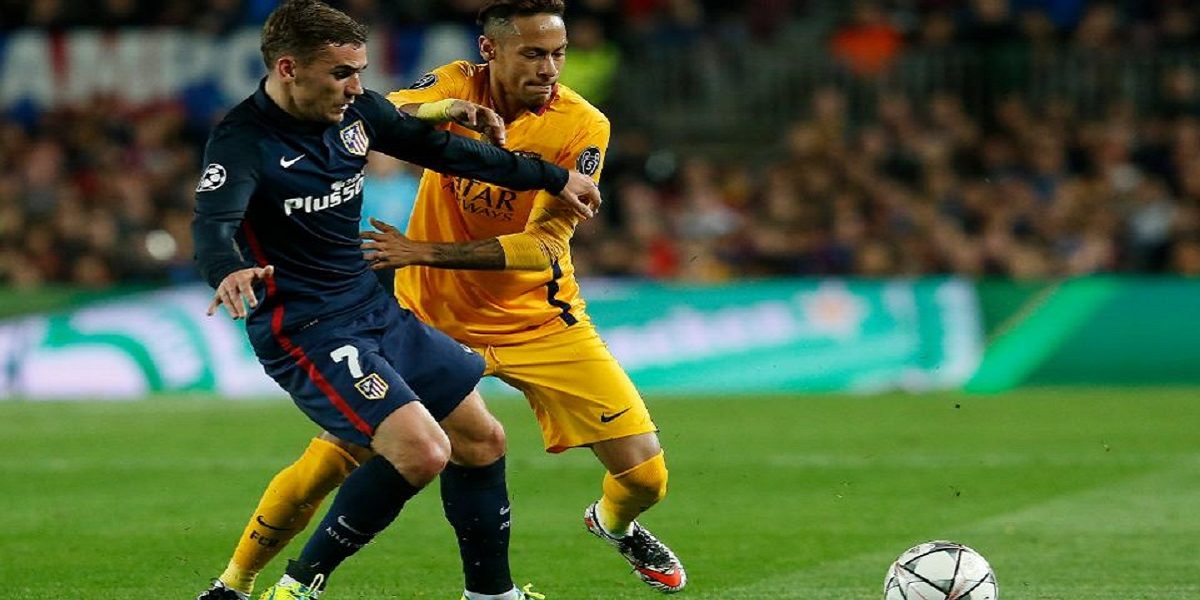 FC Barcelona are reportedly planning and hoping Neymar Jnr back to Camp Nou in a deal that would see Antoine Griezmann joining Paris Saint Germain (PSG).
The Catalonians have for some years now been trying to bring back Neymar’s services but to no avail, as PSG seemed to be reluctant to release the Samba boy.
Neymar left Barcelona for the French capital in a £200 million deal in August 2017 while Griezmann was brought to Camp Nou in 2019.
Barcelona have so far failed to replace Neymar who together with Lionel Messi and Luis Suarez became one of the most deadly attacking strikeforce in the history of football.
The departure of Griezmann will enable Barcelona, financially, to but Neymar and Inter Milan striker Lautaro Martinez.
More: Sky Sports

Barcelona In A Bid To Bring Neymar Back This Summer, They Could Lose Griezmann In The Process