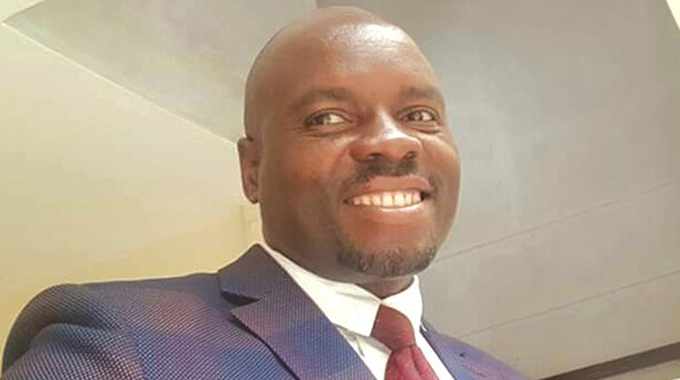 Zimpapers announced the death of one of its own, Walter Mswazie who was the ZSE listed publication’s  Masvingo  Correspondent.

According to The Herald, Mswazie died at Makurira Memorial Clinic where he was being treated for meningitis. His younger brother confirmed his death and said:

He was receiving medication for meningitis and in the process developed kidney complications which led to his passing on this morning (yesterday).

We had thought that he was going to make it after the assistance and best wishes we received from the Masvingo community and beyond, but it was not to be