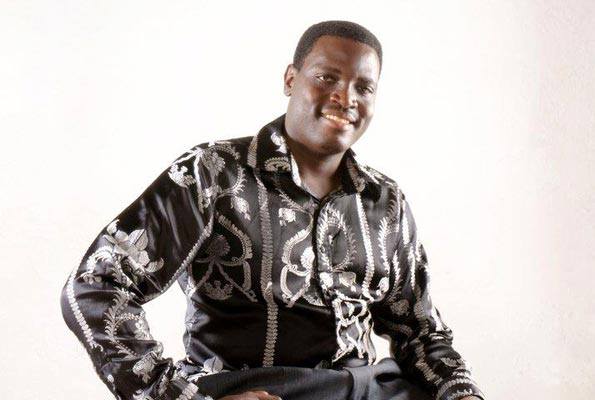 Ugandan authorities have jailed a clergyman who declared on live television to his congregants that there is no coronavirus in Uganda and Africa, Nehanda Radio reports.

Augustine Yiga, of Revival Christian Church, reportedly made the statement that landed him in hot water on Friday and a local TV station ran with the story. Yiga reportedly runs his own TV station and has a huge following in Uganda.

According to Ugandan Police spokesperson:

Pastor Yiga of the Revival Christian Church was charged and remanded to prison for doing acts likely to cause the spread of COVID-19.

Claiming that COVID-19 doesn’t exist in Africa and Uganda undermines government efforts in fighting the epidemic and exposes the public to great danger of laxity in observing the guidelines on its control and prevention.

Yiga faces up to 7 years in jail. Uganda has recorded 33 cases of COVID-19 so far.
More: Nehanda Radio