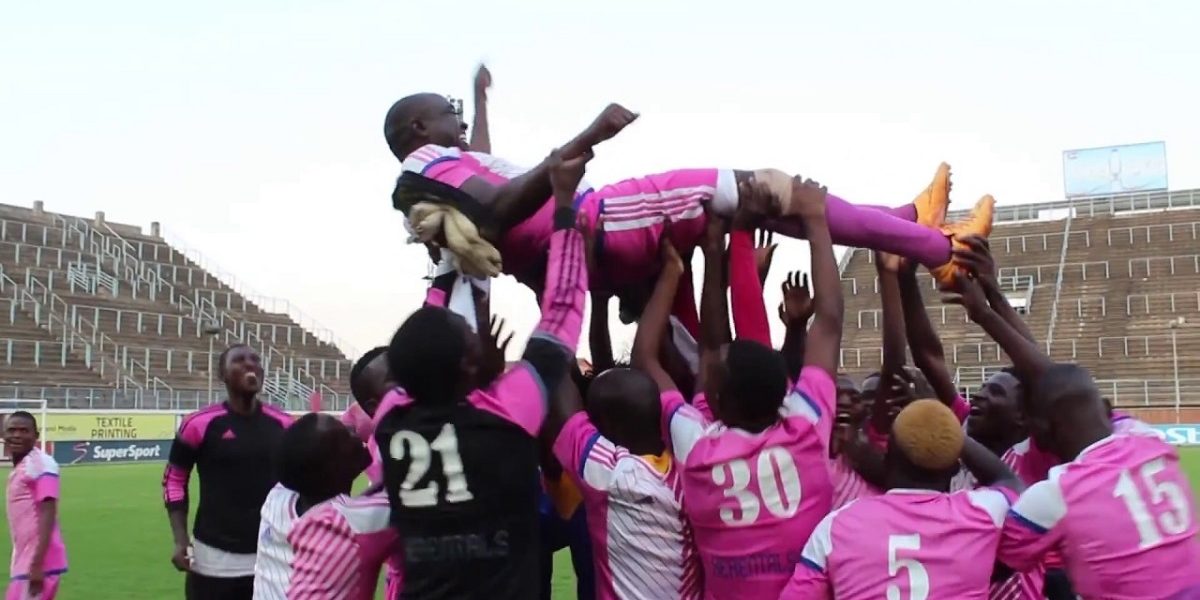 According to the Chronicle Herentals owner, Innocent Benza wrote to them and expressed his sadness over a 3rd part’s influence on his team’s downfall.

Herentals was suspended from PSL for taking football matters to court a development Benza has seemingly decided to overlook according to the publication.

The Chronicle had this to say about Benza:

Benza accused an unnamed third force for his team’s woes, saying it was out to destroy his club. He says there’s nothing wrong with assisting Zifa in a time of need, but doesn’t tell us whether he accepts that taking football matters to court is in violation of the game’s statutes; the game he portrays to love so much in his open letter.

Instead Benza tells us of a third force, which he only seems to know. Was it the third force that made him take football matters to court?

His team claimed to have withdrawn the court case and pursue all football channels, although the PSL is adamant there has been no such notification. It’s critical for Benza to know that whether they withdrew the case is neither here nor there.

According to the publication, ZIFA and FIFA have strict rules against taking football matters to court and Herentials were found wanting on that note, even if they withdrew the case.